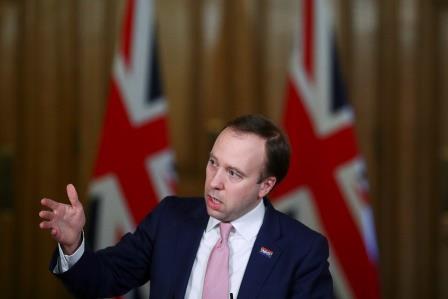 LONDON (UK) -Health Secretary Matt Hancock have urged Britons to be confident that the system to monitor COVID-19 vaccines is working perfectly according to the change in advice on giving young people the Oxford-AstraZeneca jab.

“People can be reassured that we have the high class safety system run by our world class regulator (…) and then we’re totally transparent with all of the side effects, no matter how extremely rare they are like these ones,” he told to a news agency.

Britain’s vaccine advisory committee said on Wednesday that an alternative to Oxford-AstraZeneca’s vaccine should be given to under 30s where possible due to a “vanishingly” rare side effect of blood clots in the brain.

Hancock said new guidance would not delay Britain’s vaccination programme because alternatives from Pfizer and Moderna would be available for the affected group.

Hancock said there were 10.16 million people aged between 18 to 29, of whom 1.6 million had already had a first dose of vaccine.

“We have more than enough Pfizer and Moderna vaccines to cover all of the remaining eight and a half million people. “We are on track to hit the target that we’ve set that we will ensure every adult in the UK is offered the jab by the end of July,” he said. 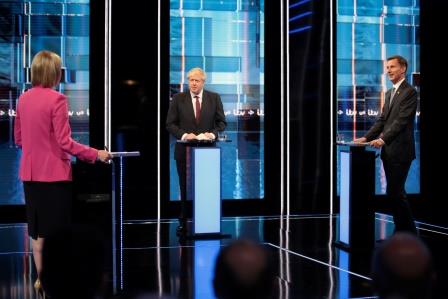 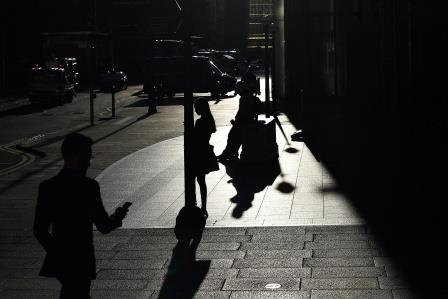 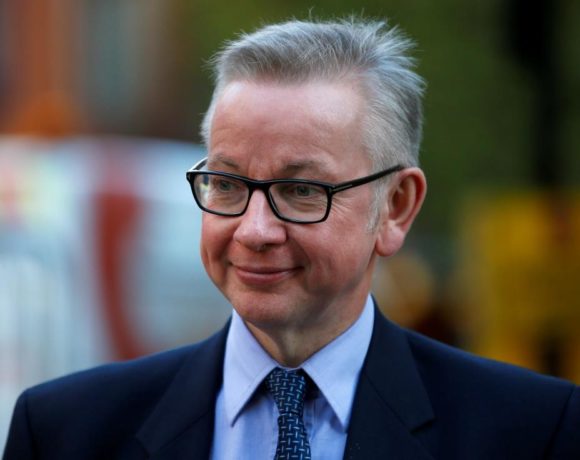