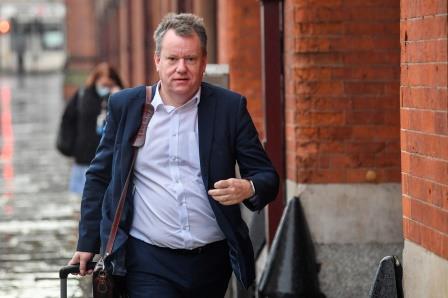 LONDON (UK) – Britain’s Brexit minister David Frost on Monday said that the European Union must move in negotiations over the trading arrangements in Northern Ireland or Britain may unilaterally suspend the so-called “protocol”.

Under the protocol, Britain agreed to leave some EU rules in place in Northern Ireland and accept checks on goods arriving from elsewhere in the United Kingdom, in order to preserve an open land border with EU member state Ireland. 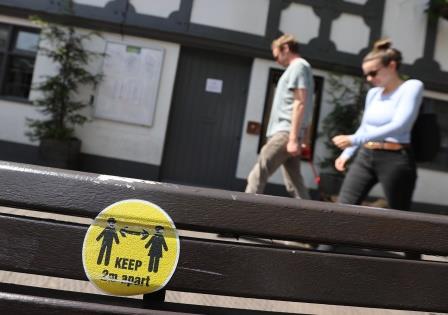 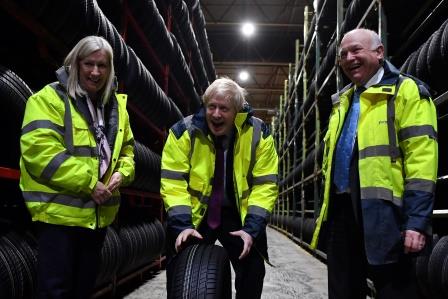 We can rip up the EU rule book, PM Johnson tells UK voters 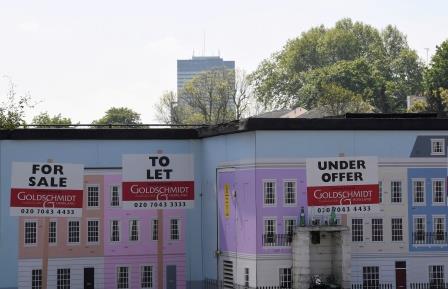