Britain's finance minister: budget shall be delivered on March 11

Britain’s finance minister: budget shall be delivered on March 11 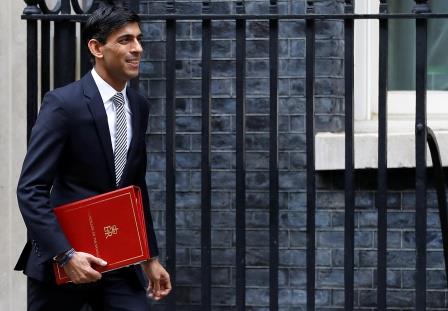 LONDON – On Tuesday, Britain’s newly-appointed finance minister Rishi Sunak announced that the budget shall be delivered on March 11th dispelling speculation regarding a change in the date.

Following Sunak’s predecessor Sajid Javid’s unexpected resignation to raise questions on if the budget will be delivered in time.

Sunak took to his Twitter to announce his preparations for his first Budget on March 11th.

“Cracking on with preparations for my first Budget on March 11. It will deliver on the promises we made to the British people – levelling up and unleashing the country’s potential.” 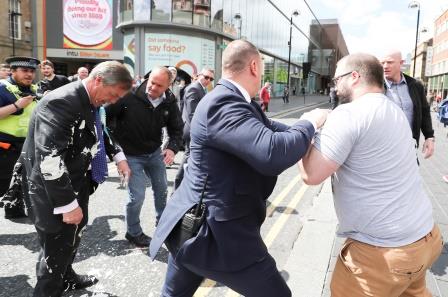 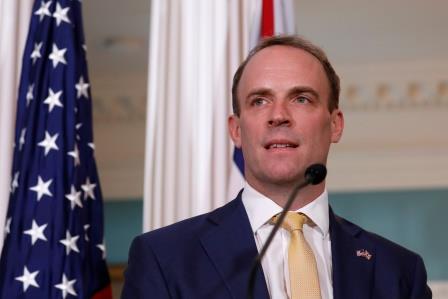 Britain warns its nationals against Iraq and Iran travel 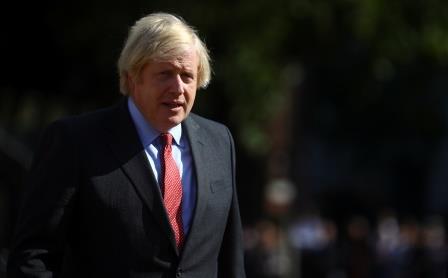 Johnson to announce deals for ‘air bridges’ with a few countries on June 29: Daily Telegraph