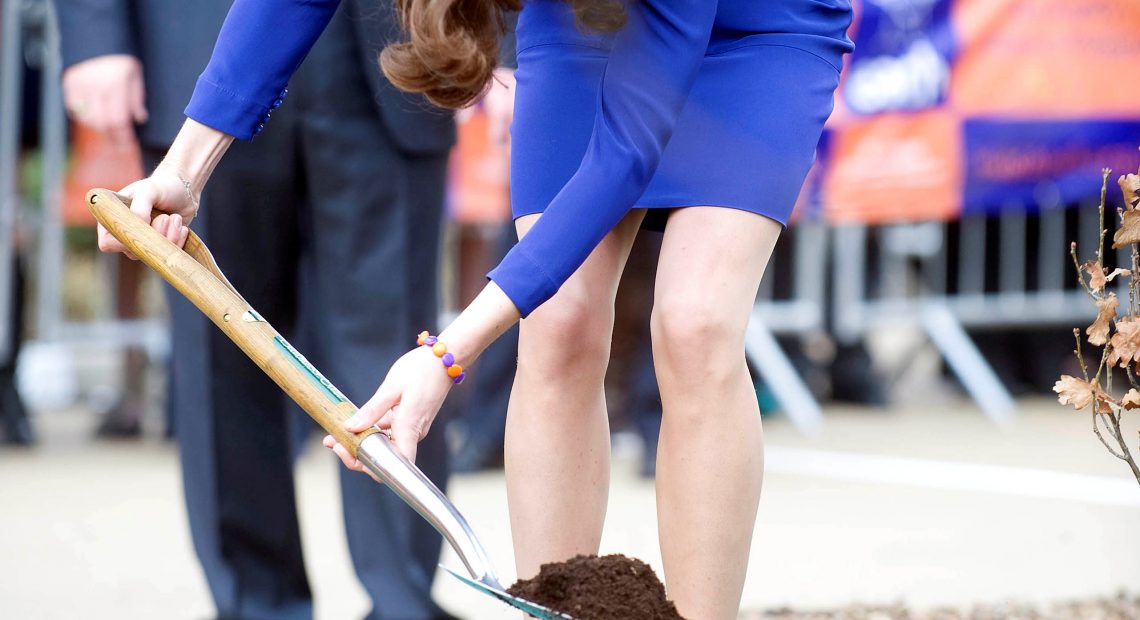 LONDON (UK) – Britain said it planned to treble tree planting rates over the next three years to attain its target of net zero carbon emissions by 2050, as part of efforts to tackle climate change.

The UK wants to go forward with its environmental plans and encourage other nations to follow suit ahead of its hosting of the United Nations Climate Change Conference in Glasgow, known as COP26, in November.

George Eustice, UK environment secretary, is likely to announce on Tuesday that woodland creation rates will be raised to three times by May 2024, with around 7,000 hectares of woodlands planted per year.

“We will make sure that the right trees are planted in the right places and that more green jobs are created in the forestry sector,” Eustice is due to say, according to a government statement published on Sunday.

Ahead of COP26, the UK government said it was focused on four goals: securing global net zero, protecting communities and natural habitats from the impacts of climate change, mobilising finance, and nations working together to accelerate action 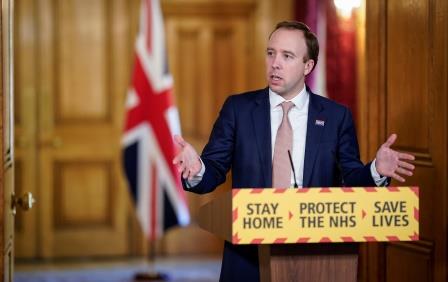 Mobile units sent out by Britain to boost coronavirus testing 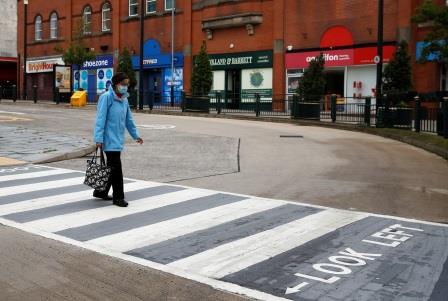 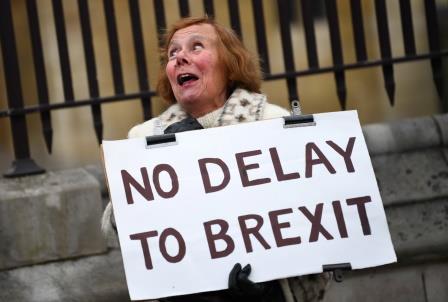 May urges parliament to back her on Brexit, tells Britons ‘I’m on your side’