Britain to scale back on independent satellite system – FT 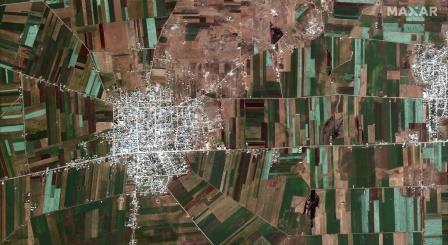 (UK) – British ministers are looking to scale back plans for a 5 billion pound ($6.18 billion) satellite navigation system which was introduced back in 2018 as an alternative to the European Union’s Galileo project, the Financial Times reported on Friday.

The ministers are exploring other options which include using OneWeb, the UK satellite operator that went bankrupt in March, the newspaper reported, citing sources.

OneWeb has pledged to move its satellite production from Florida in the United States to the UK if its management wins government support for its bid, according to the report.

Plans for an independent satellite system were announced in 2018 by then British Prime Minister Theresa May to ensure national security in the event that Britain were banned from equal access to the EU programme after Brexit.

The satellite program was expected to potentially rival EU’s Galileo system, which is designed to compete with the U.S. Global Positioning System (GPS), used for commercial, military and other critical applications such as guiding aircraft. 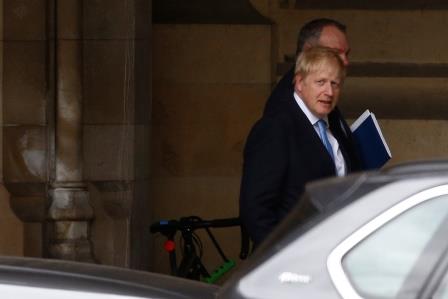 Then there were two: Johnson and Hunt fight for British PM job 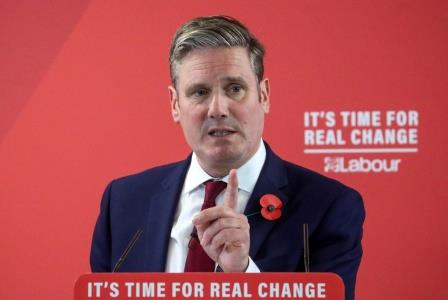 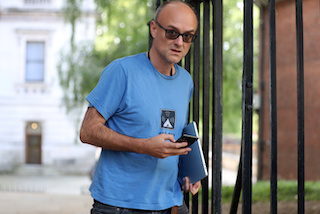