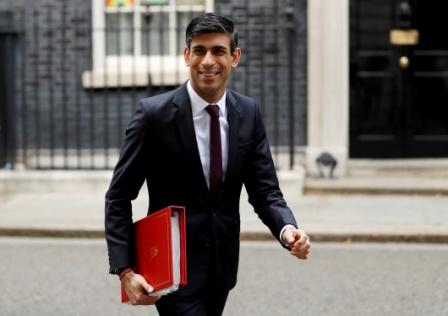 LONDON (UK) – British finance minister Rishi Sunak will announce on Wednesday his next moves to prevent job cuts from transforming into a massive unemployment crisis in the world’s sixth biggest economy.

He is already on his way to take state borrowing to World War Two levels, He would subsidise 9 million jobs – equivalent to more than a third of private-sector workers – alongside other emergency measures.

Britain, with a toll of close to 45,000 coronavirus-linked deaths, has been the worst affected European country. For the worst affected sectors of an economy that decreased by 25% over March and April, recovery looks like a long way to go.

Sunak, a 40-year-old former Goldman Sachs analyst who became finance minister in February, has been lauded for setting aside the pro-market instincts of his Conservative Party to put Britain’s COVID-19 response in focus.

The finance ministry said that his announcement in parliament – expected around 1130 GMT – will include a 2 billion-pound ($2.5 billion) fund will make way for six-month work placement jobs for unemployed 16-24 year-olds and the largest ever increase in partly government-funded apprenticeships.

Sunak said, “Young people bear the brunt of most economic crises, but they are at particular risk this time because they work in the sectors disproportionately hit by the pandemic.”

A recruitment industry body warned on Wednesday that a “jobs crisis” was already under way.

Sunak has said he will separately spend 3 billion pounds to develop the energy efficiency of homes and public buildings, thereby supporting more than 100,000 jobs.

British newspapers added that he is considering a reduction to value-added tax or giving away vouchers to boost spending at pubs, restaurants and other hospitality firms reeling under social distancing rules.

Sunak is also expected to reduce property purchase taxes which could affect the housing market and the broader economy. Three weeks after the end of lockdown in most of the UK, the number of shoppers visiting retailers is still less by nearly 50% from a year ago.

When compared with last year, spending on hospitality and entertainment was also down by almost half as pubs and restaurants reopened last weekend for the first time since March.

Britain’s economy seems to shrink by more than 10% this year, the International Monetary Fund predicted in June. This would put Britain in a worse state than the United States and Germany although a less severe contraction than in some other European countries.

Sunak also has to confront a possible shock linked to Britain’s departure from the European Union. London and Brussels continue to be in discord over a deal to formalise their post-Brexit trade relationship from the start of next year.

In the face of so much uncertainty, Sunak has stood against calls to announce a full budget statement now, which implies that he might reserve most of his fiscal firepower until the autumn. 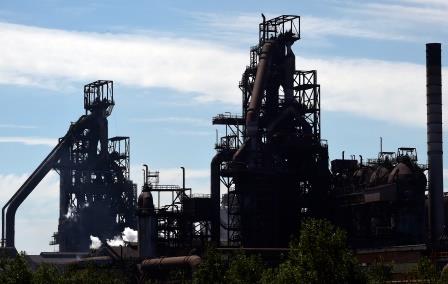 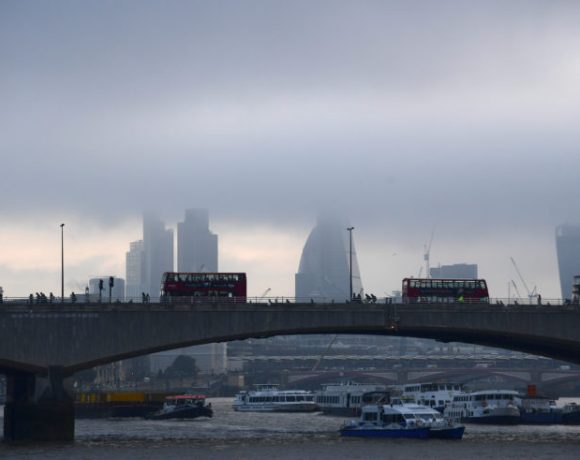 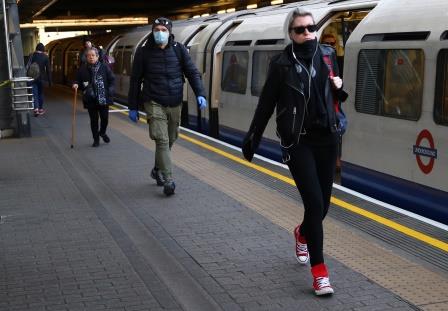