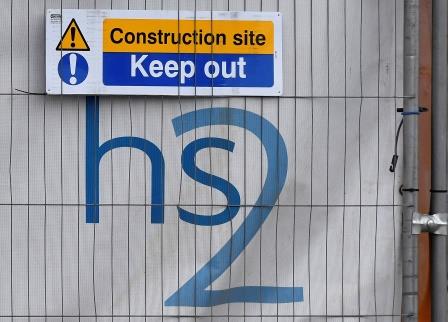 LONDON- Britain is to continue with building its High Speed 2 project. Europe’s most ambitious infrastructure project has been given the green light despite being several billion pounds above budget.

The HS2 is a new line between London and northern England which is expected to cut travel time and add capacity to the country’s crowded network.

On Tuesday, British PM Boris Johnson said that he would restore the project’s discipline after the spiralling costs.

The HS2 has been given the green signal by the cabinet.

It is going to get down without further delay or additional cost. Decisive action was in place to restore the project’s discipline. 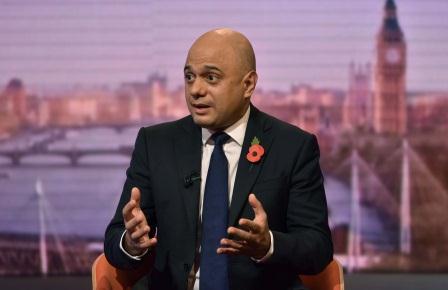 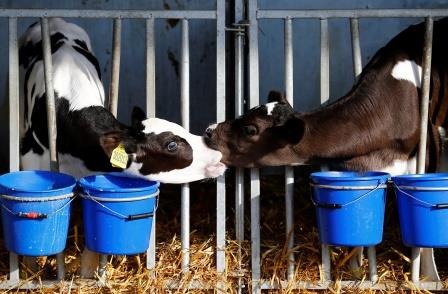 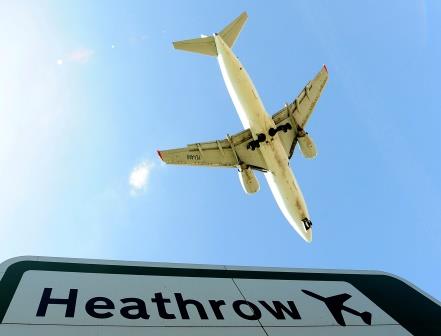