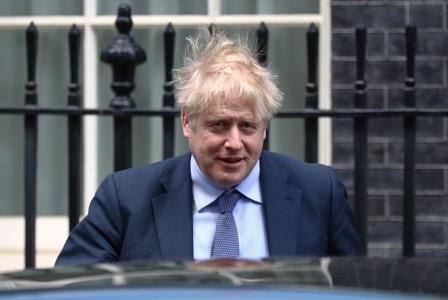 However, the new protocol does not entail checks on goods.

Boris Johnson’s Brexit team was told to come up with plans to “get around” the protocol in the withdrawal agreement. 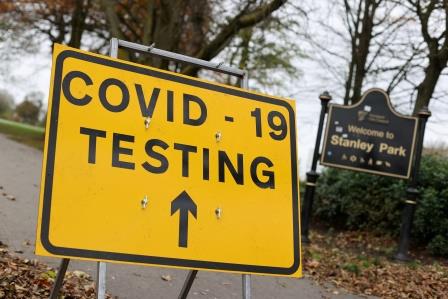 EU officials say Europe “must grit our teeth”, amid COVID 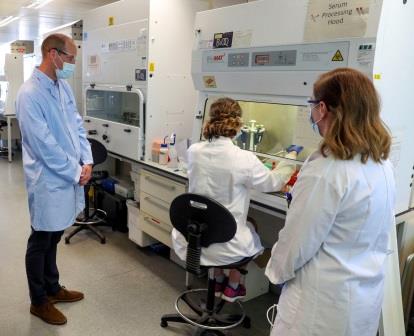 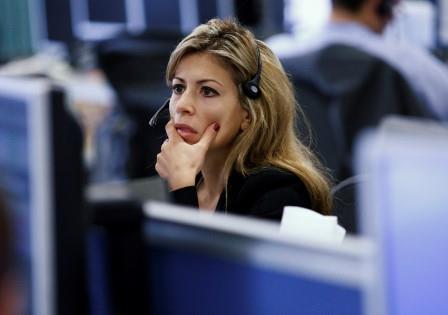