Britain sympathetic about France after attack on police employee

Britain sympathetic about France after attack on police employee 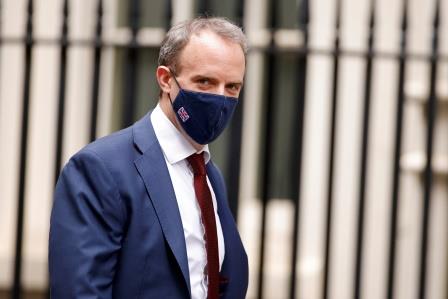 LONDON (UK) – Britain’s foreign secretary Dominic Raab said the UK stood with France following the fatal stabbing of a police administrative worker, who President Emmanuel Macron said had been the victim of a terrorist attack.

“We stand with our French friends and allies following tragic news of a female police officer killed by a terrorist in Rambouillet while doing her job,” Raab said on Twitter on Friday. 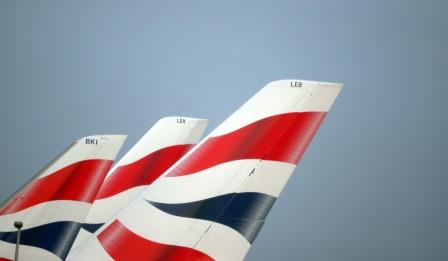 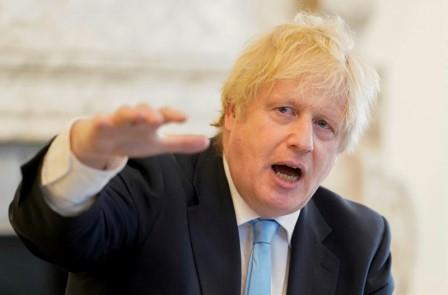 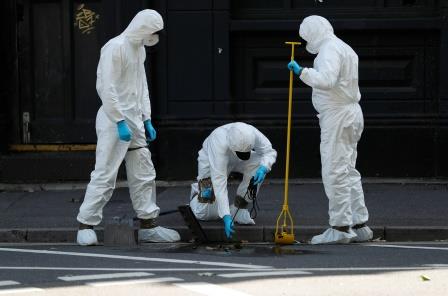