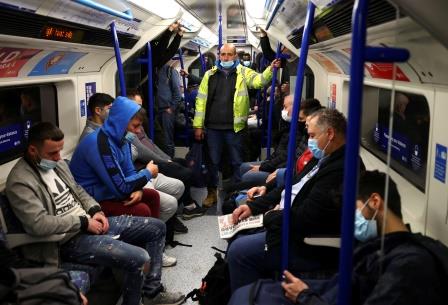 LONDON (UK) – Britain’s “tiered” approach to reining in the coronavirus appears to be working, the foreign minister said on Friday, as EU neighbours France and Germany prepared new controls on gatherings almost as strict as their original spring lockdowns.

Europe and the United States have emerged as the current danger zones for COVID-19, which was first identified in China in December, in a global crisis in which more than 44.94 million people have been infected and 1,178,943​ have died.

British Foreign Secretary Dominic Raab said the localised approach could work if everyone stuck to the rules.

Britain has recorded more than 20,000 new cases a day on average over the last week, and an average of more than 200 deaths a day in the same timeframe.

Asked whether a national lockdown was now inevitable, Raab said: “No, I don’t think that is right, but what we are guided by is the rate of the virus.

“We’ve seen some evidence since we started putting in place this tiered approach that the rate of increase has slowed,” Raab told BBC TV.

The government has adopted a three-tiered system of curbs for local areas, though the opposition Labour Party has called for a temporary lockdown to break chains of infection.

France and Germany announced new lockdowns this week as infections on the continent passed the 10-million milestone and hospitals and intensive care units filled up again with patients.

Bars, restaurants, sports and cultural events have been restricted or closed in several other European countries.

Belgium, one of Europe’s worst affected countries, recorded an average of 15,316 new infections per day in mid-October, health officials said, hours before the government was due to consider a lockdown. Austria recorded its highest daily number of infections to date.

“We need to pull through this, where needed, with restrictions on everyday life to break the chain of transmission,” she told a video conference of EU health ministers, according to her speaking notes.

Gloom over the rising infections his financial markets again. World stocks fell and oil headed for a double-digit weekly slide on Friday.

Illustrating the difficulty is reining in the virus without destroying the economy, Britain’s “eat out to help out” discount scheme to boost spending at restaurants, cafes and pubs over the summer helped spread the coronavirus, according to a new study.

In the United States, the White House coronavirus task force warned that much of the country was in the grips of an “unrelenting” surge in COVID-19 cases as the number of infections reported on Thursday hit a new daily record of more than 91,000.

The hardest-hit regions in the West and Midwest encompass a number of battleground states expected to play a pivotal role in Tuesday’s US presidential election contest between Republican incumbent Donald Trump and his Democratic challenger, Joe Biden.

“We’re going in the wrong direction,” said Dr. Anthony Fauci, a leading task force member and director of the National Institute of Allergy and Infectious Diseases.

Trump has downplayed the virus since the pandemic began, ridiculing Fauci and mocking social distancing and the wearing of masks. He has repeatedly told campaign rallies the country is “turning the corner” on the pandemic to the delight of his mostly non-mask wearing supporters but infuriating his opponents. 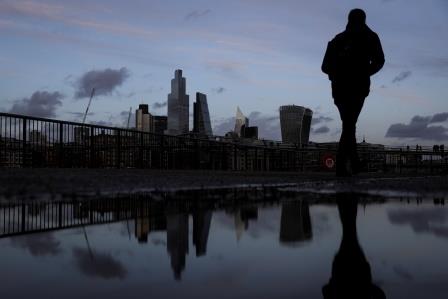 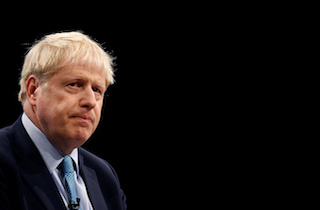 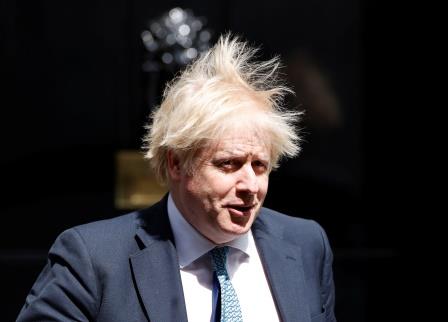 UK PM Johnson will not face criminal action over relationship with U.S. businesswoman