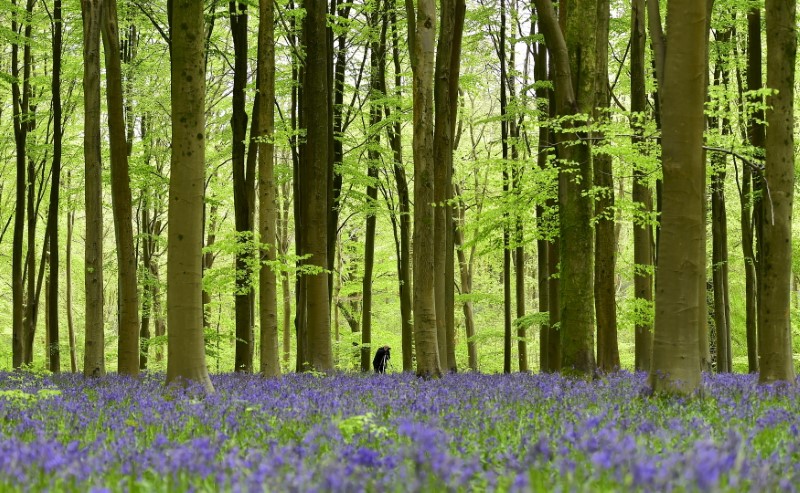 Last year, Britain became the first member of the Group of Seven industrialised countries to set a net-zero emission target. This move requires wholesale changes in ways how we eat, travel and consume electricity.

Land use including agriculture, forestry and peatland account for 12% of the country’s greenhouse gas emissions in 2017. By 2015, this number can be cut by two-thirds with the right framework according to the Committee on Climate Change (CCC).

The country is in the process of developing its own far policy as it is set to leave the European Union and its Common Agricultural Policy.

CCC said that Britain must increase its forestry cover from 13% to 17% by planting over 90-120 million trees each year.

The report also suggested that we must eat 20% less carbon-intensive food like lamb and beef and reduce food wastes. This will result in a 10% reduction in numbers of cattle and sheep as compared to 2017 levels.

Farmers must also improve animal health and use fertilizers with controlled release to reduce soil and livestock emissions.

CCC said these changes can add 4 billion pounds a year as a result of better air quality and flood alleviation, the funds which can be used to include forestry in a carbon trading scheme. 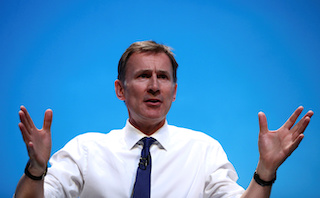 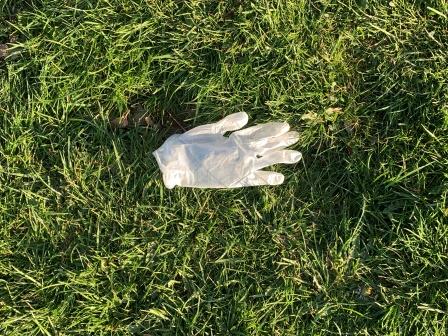 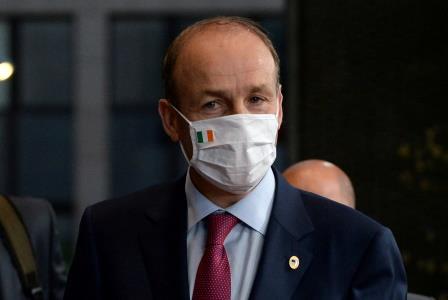