Britain hopes to have Brexit deal with EU in September: Frost

Britain hopes to have Brexit deal with EU in September: Chief negotiator Frost 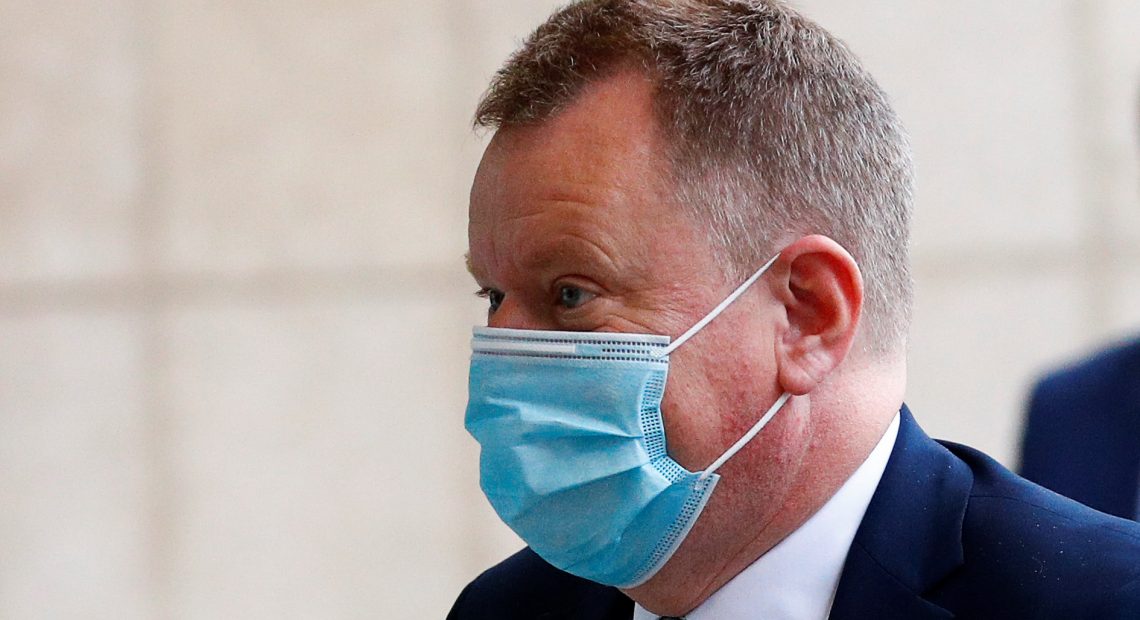 LONDON (UK) – Britain hopes to strike a Brexit agreement with the EU in September, said the UK chief negotiator David Frost on Thursday. He is slated to hold a round of talks with his EU counterpart Michel Barnier next week.

“As we keep saying, we are not looking for a special or unique agreement. We want a deal with, at its core, an FTA like those the EU has agreed with other friendly countries, like Canada,” Frost Tweeted.

“The UK’s sovereignty, over our laws, our courts, or our fishing waters, is of course not up for discussion and we will not accept anything which compromises it – just as we aren’t looking for anything which threatens the integrity of the EU’s single market.” 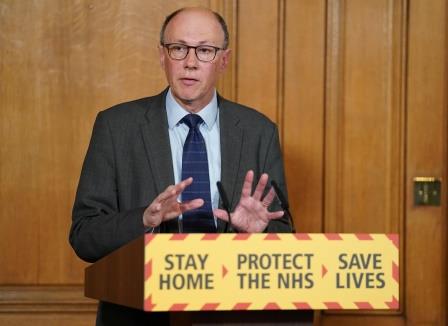 Coronavirus cases and hospital admissions in the UK begin to ‘plateau’ 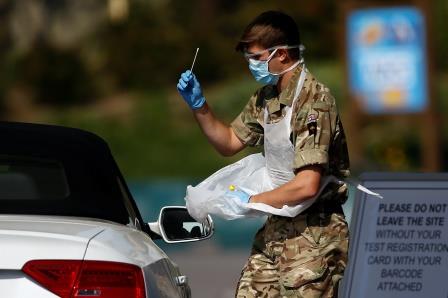 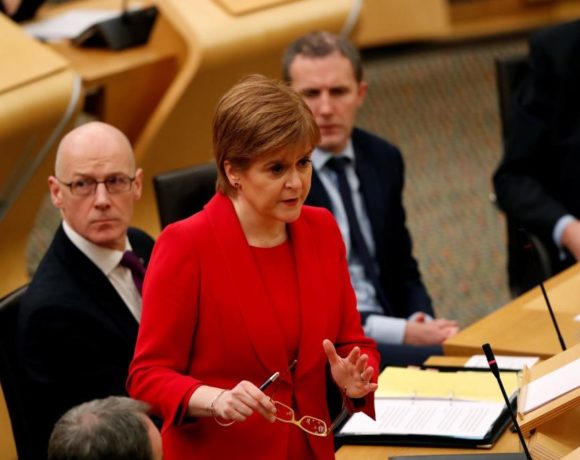 Scotland to step up efforts to keep EU citizens after Brexit, Sturgeon says