Britain has martial law option under Brexit no-deal, but no plan to exercise it - secretary - British Herald

Britain has martial law option under Brexit no-deal, but no plan to exercise it – secretary 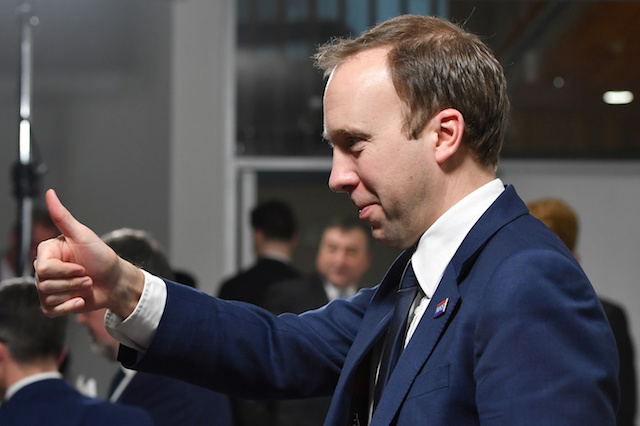 LONDON (Reuters) – Britain has the option of using martial law to quell civil disorder that might ensue under a no-deal Brexit, but that is not the focus of the government’s attention, Health Secretary Matt Hancock said on Sunday.

The Sunday Times cited unnamed officials as saying the government had been examining the powers at its disposal if a no-deal Brexit resulted in civil disobedience, including martial law, curfews, and the use of the army to quell rioting.

Asked by the BBC’s Andrew Marr, if the government was considering the possibility of martial law, Hancock said “Not specifically, no.”

Hancock then added: “It remains on the statute book but it isn’t the focus of our attention.”

Britain is set to leave the European Union on March 29, but the country’s members of parliament remain far from agreeing a divorce deal, leaving open the default possibility of a disorderly Brexit.

Officials have been discussing the practicalities of implementing the Civil Contingencies Act 2004, which would allow the government to make any appropriate provisions to protect human life, health, safety and supplies, the Sunday Times said.

“The overriding theme in all the no-deal planning is civil disobedience and the fear that it will lead to death in the event of food and medical shortages,” a source told the newspaper. 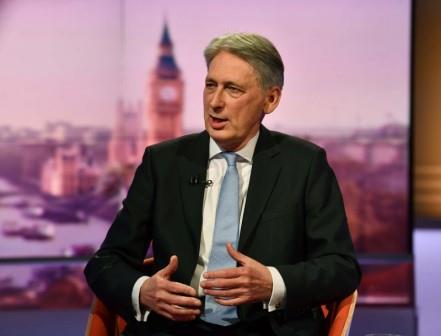 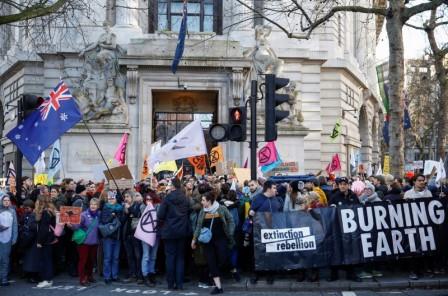 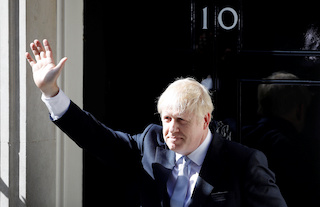