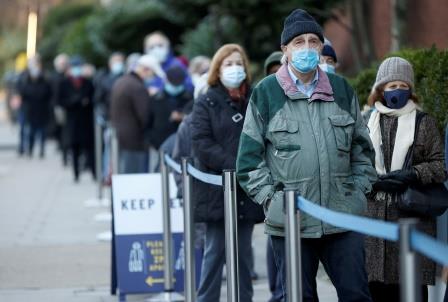 LONDON (UK) – Nadhim Zahawi, the British COVID-19 vaccine deployment minister, said on Tuesday that Britain and the European Union should both get the vaccines they have given orders for and it is wrong to react to supply problems with restrictions.

Zahawi said that he was sure that the manufacturers of the three COVID-19 vaccines, which has got approval for British use, Pfizer, AstraZeneca and Moderna, would be able to fulfill their supply obligations, for both Britain and the EU.

The EU proposal comes after AstraZeneca’s decision to reduce its supply to the EU by 60% to 31 million doses during the first quarter of the year, while Pfizer has also changed delivery schedules.

AstraZeneca has a domestic British supply chain to produce its vaccine, but Britain’s supplies of the Pfizer vaccine are brought from a factory in Belgium.

The total projected amount of Pfizer COVID-19 vaccine supplied to Britain between January and March remains the same by a planned upgrade at a production facility.

But Britain has consistently said that supply is restricting the speed of its vaccine rollout, however, it expects early hassles to be removed out over time.

Zahawi told BBC TV, “Supplies are tight… they continue to be. Any new manufacturing process is going to have challenges, it’s lumpy and bumpy, (then) it gets better, it stabilises and improves going forward.” 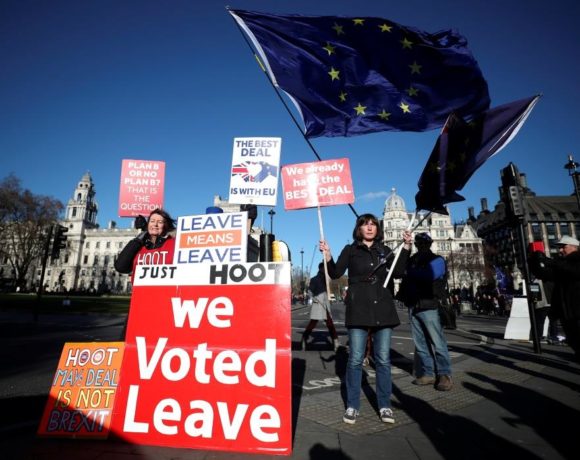 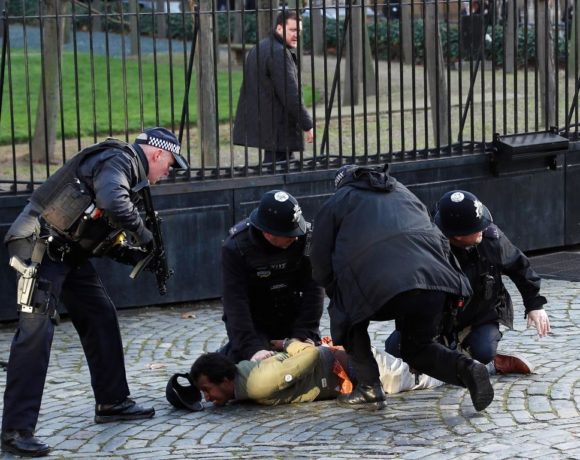 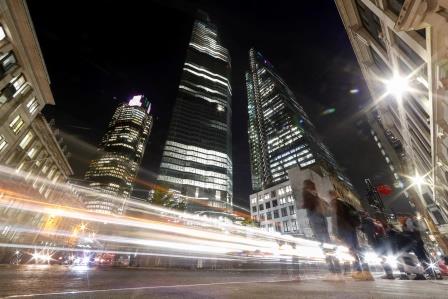