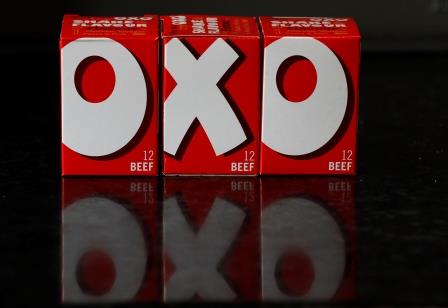 (UK) – With the coronavirus lockdown driving people to cook at home, UK’s Premier Foods, which makes OXO stock cubes and Bisto gravy, said on Wednesday it expected revenue and profit to exceed estimates for the fiscal year that began at the end of March.

Chief Executive Officer Alex Whitehouse said there had been an “astronomical” rise in flour sales as people returned to their kitchens to bake while restaurants were shut.

But the company, which expects first-quarter revenue to jump by around 20%, said that it was unclear as to how consumers’ eating habits might change as lockdown measures ease.

England’s pubs, restaurants and hotels will be allowed to re-open on July 4, Prime Minister Boris Johnson said on Tuesday.

“Premier’s challenge now is working out how to capitalise on the nation’s newfound love affair with cooking and find ways to tempt people back into the kitchen once lockdown ends,” eToro analyst Adam Vettese said.

The company plans to increase consumer marketing and said its cost savings programme is expected to deliver ahead of its original 5 million pound target over the next two years.

Peel Hunt analysts said that while the growth rate could moderate over the next few months as life returns to normal, some changed habits are likely to remain, particularly the greater focus on cooking.

The recent string of positive announcements also bode well for Whitehouse, who took the helm last year and has been credited with turning around Premier’s UK business. 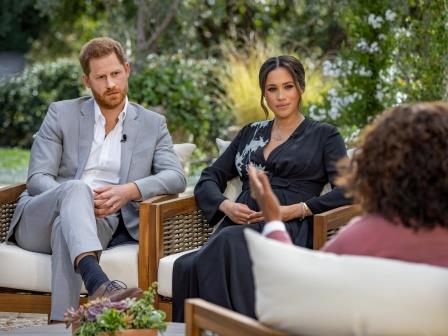 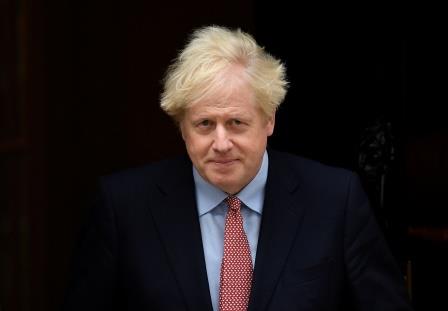 Johnson says COVID-19 has not robbed him of his mojo 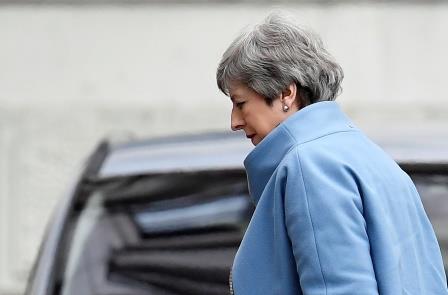