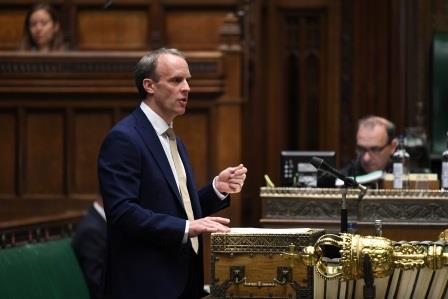 LONDON (UK) – Under a new post-Brexit sanctions scheme, the UK will list on Monday the first foreigners to face punitive action such as asset freezes and visa bans for alleged human rights abuses. This follows the 2012 US Magnitsky Act.

With the country leaving the European bloc, it has the right to impose its own sanctions.

“From today, the UK will have new powers to stop those involved in serious human rights abuses and violations from entering the UK, channelling money through our banks and profiting from our economy,” the minister said.

“This is a clear example of how the UK will help to lead the world in standing up for human rights. We will not let those who seek to inflict pain and destroy the lives of innocent victims benefit from what the UK has to offer.”

In 2012, the US passed the Magnitsky Act to impose visa bans and asset freezes on Russian officers connected to the death of Sergei Magnitsky, a Russian lawyer who was arrested in 2008 after pointing out officials were involved in large-scale tax fraud.

He died in a Russian prison in 2009 after raising complaints of mistreatment. 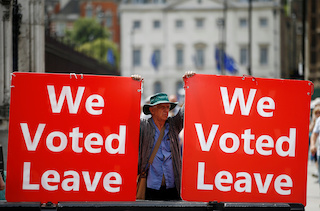 Majority of Britons support ‘Brexit by any means’ – poll 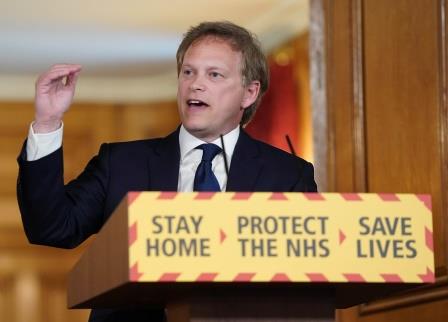 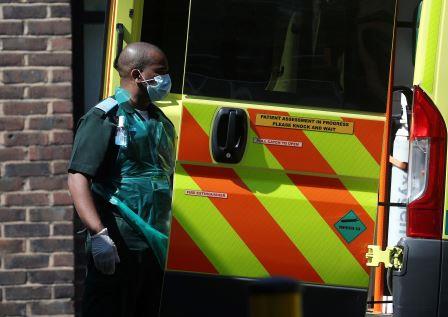