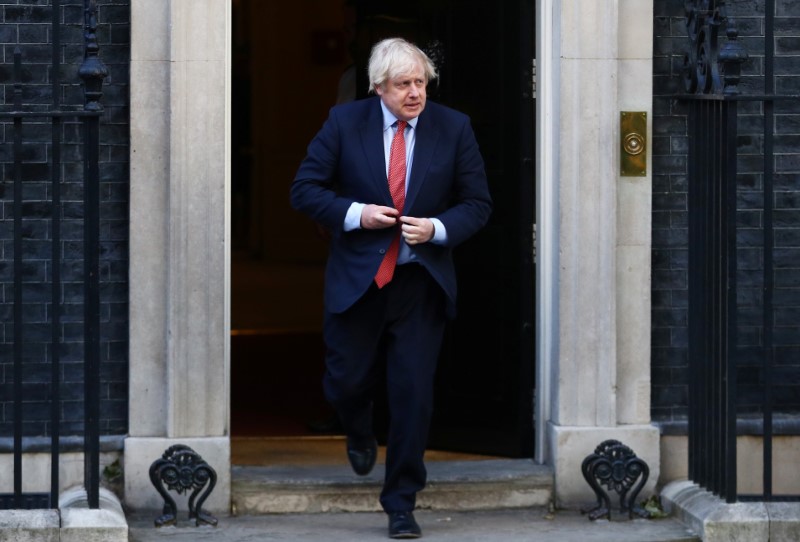 “We need a broad agreement in place by the summer. We can’t still be having this conversation in September or October.”

The EU’s plan for a common regulatory framework was “novel and unbalanced”, according to Downing Street.

“As soon as the EU accepts we will not conclude an agreement on that basis, we will be able to make progress.” 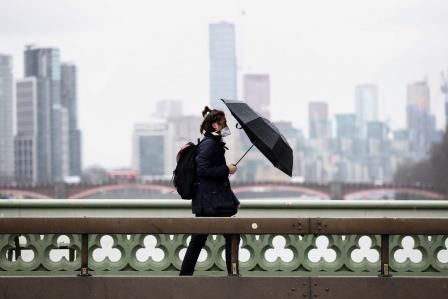 Fifth patient in the UK has died from coronavirus 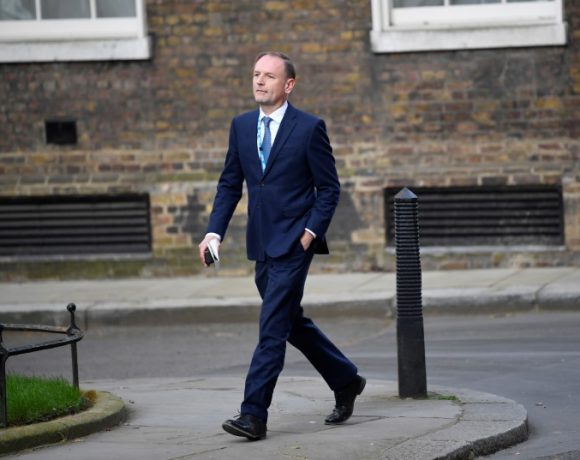 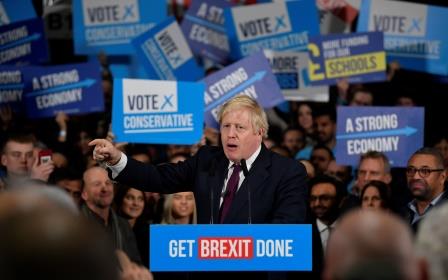