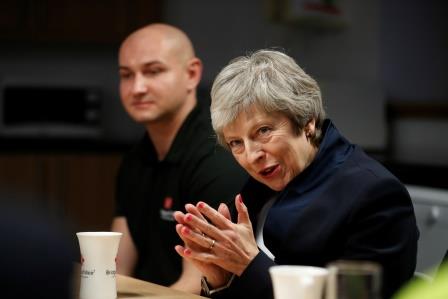 LONDON (Reuters) – British Prime Minister Theresa May will tell world leaders on Friday that the Brexit agreement she has reached with the European Union will have positive consequences for the global economy.

The deal would see Britain leave the bloc in March with continued close trade ties, but she now faces an uphill struggle to get it approved by a deeply divided British parliament.

She will use a two-day trip to the Group of 20 summit in the Argentine capital Buenos Aires to promote both her deal and Britain’s post-Brexit role on the global stage.

“Our relationship with the EU will remain close. A free trade area with no tariffs, fees, charges, quantitative restrictions or rules of origin checks … International firms that have invested in UK production or use European bases to supply the UK market will benefit from these arrangements,” she will say during a session on trade at the summit on Friday, according to extracts provided by her office.

May will also push the case for reform of the World Trade Organization, a senior British official said, including increasing transparency, updating dispute settlement processes and promoting trade in services and digital alongside goods.

“For the first time in more than four decades, the UK will have an independent trade policy. We will play a full and active role on trade on the global stage, working with friends new and old, at a time of unprecedented global interconnectedness,” May will say.

May, who is only the second British prime minister to travel to Argentina, and the first to visit Buenos Aires, will also discuss trade during a series of bilateral meetings with other leaders, including Argentinian President Mauricio Macri and Chilean President Sebastian Pinera.

The British official said the relationship between Britain and Argentina, who fought a war in 1982 over the British-ruled Falkland Islands in the South Atlantic, was “moving in a positive direction”.

Britain is expected to announce that it will create a post of trade envoy to Buenos Aires following May’s talks with Macri.

Britain and Argentina announced this week that they had agreed to provide an additional flight between South America and the Falklands, which Argentina still claims. 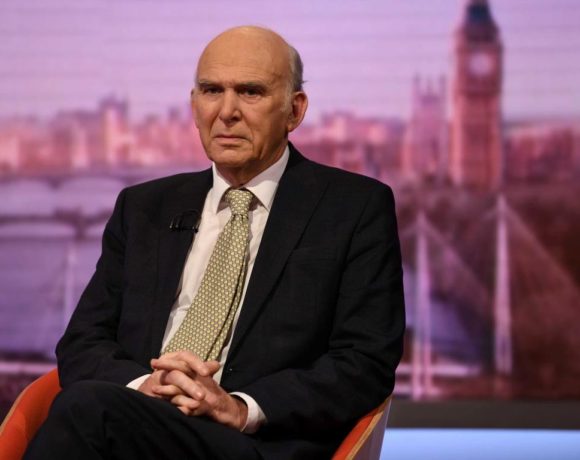 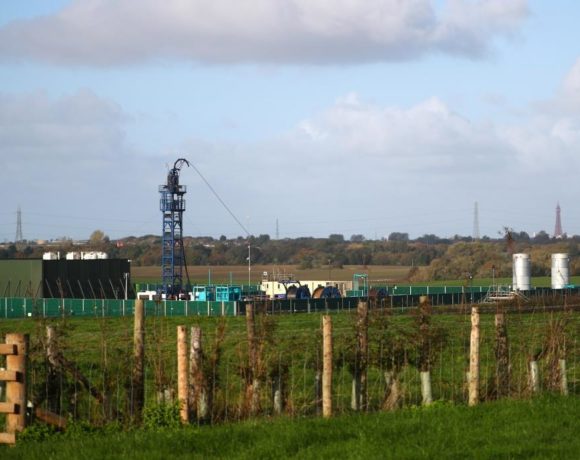