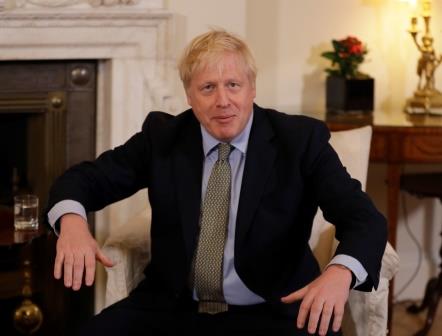 LONDON- On Saturday, Boris Johnson said that the accidental shooting of a Ukrainian jet in Iran killing all 176 people on board, reinforced the need to deescalate Middle East tensions.

Johnson says that the admission by Iran that the passenger jet was shot down by mistake by its armed forces is the first step.

In the crash, four British nationals were killed.

Comprehensive, transparent and independent international investigations are needed along with repatriation of those who died. UK shall be working with Ukraine, Canada and others affected to ensure it happens.

Further conflict will lead to loss and tragedy and hence, it is vital to find a diplomatic way forward. 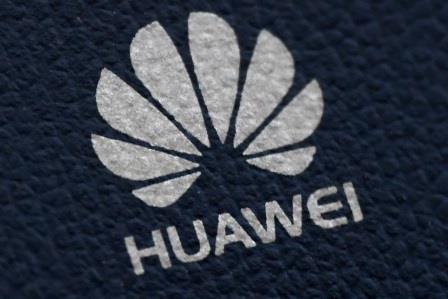 Huawei to receive nod to build £400 million facility in UK: The Times 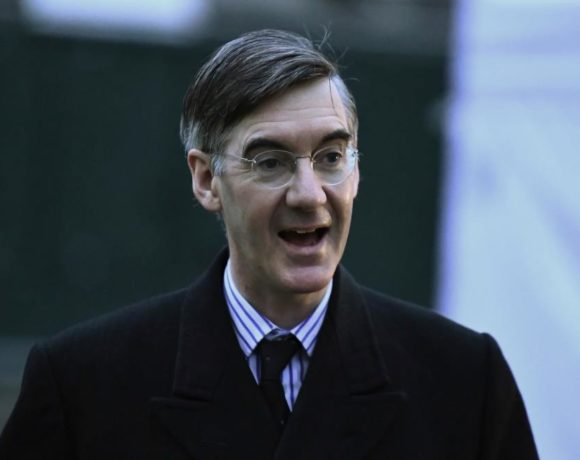 Small extension to Brexit timetable could be acceptable 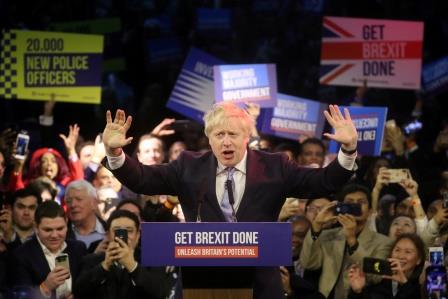 Exclusive: Brits who do not want to Brexit