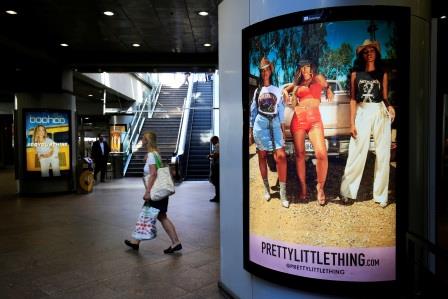 LONDON (UK) – Fast fashion retailer Boohoo has commissioned a review of its supply chain in the UK on Wednesday following a media report accusing it of abysmal factory working conditions that affected its popularity.

Although the limelight has been on abysmal factory conditions in Asian countries, the exploitation of British workers came to light in recent years when a parliamentary committee looked into the issue last year.

After the Sunday Times reported that workers of a factory in Leicester making clothes for Boohoo were paid only a trifle 3.50 pounds ($4.39) an hour.

The newspaper accused the factory of operating last week despite the lockdown without enforcing any social distancing.

Boohoo said on Wednesday that its probe had not found evidence of workers being paid 3.50 pounds an hour. 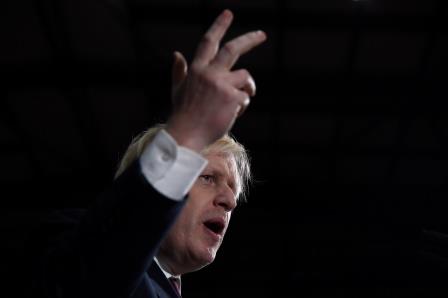 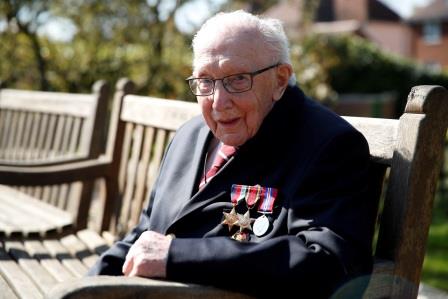 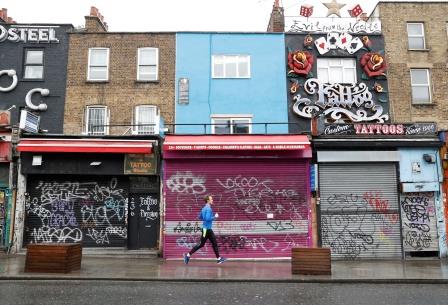