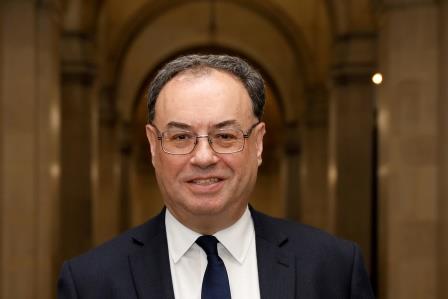 LONDON (Finance) – Britain’s economy is at risk of taking longer to recover from the impact of the coronavirus than in the main scenario published by the Bank of England earlier this month, Governor Andrew Bailey said on Wednesday.

“The risks are undoubtedly on the downside for a longer and harder recovery,” Bailey wrote in an opinion piece for The Guardian newspaper, striking the same cautious tone as other BoE officials in recent weeks.

“It is also possible that the pace at which activity recovers will be limited by continued caution among households and businesses even as official social distancing measures are relaxed,” Bailey added.

Earlier this month the BoE said that under one plausible scenario, the economy could shrink by a quarter between March and June – and suffer its biggest annual fall in output in more than 300 years – but largely recover by late next year.

Bailey emphasised this scenario hinged on life getting back to normal relatively quickly.

“This depends on how the measures continue to be eased, what degree of natural caution is shown by people, and how much longer-term damage is done to the economy,” he said.

This included looking at whether it would be right to cut interest rates below zero – though Bailey added that the central bank would need to “consider very carefully” negative side effects of doing so.

Last week Bailey told parliament there had been “mixed reviews” of whether negative rates were a benefit in economies such as Japan and the euro zone where they had been implemented.

BoE officials have said negative rates could hurt British lenders who may not be able to reduce deposit rates below zero. 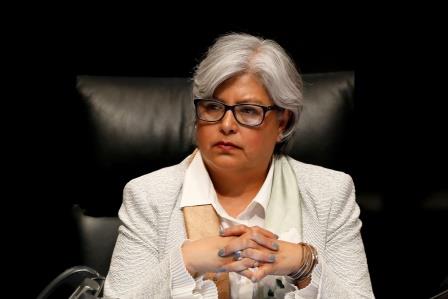 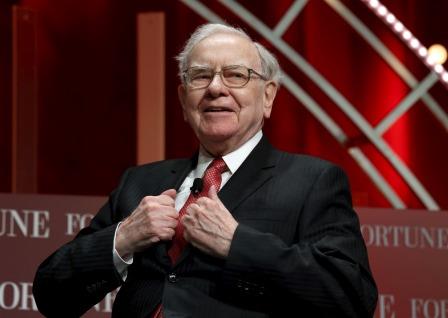 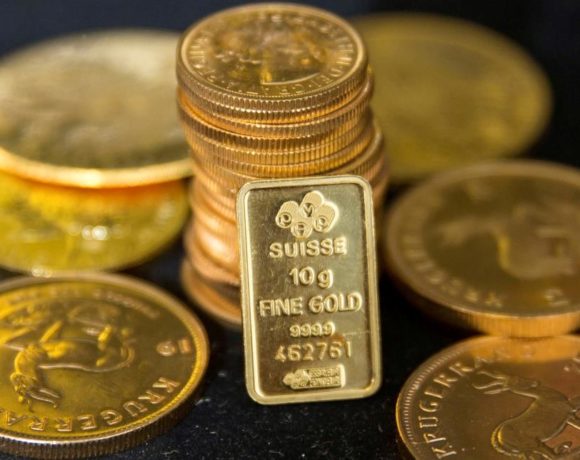