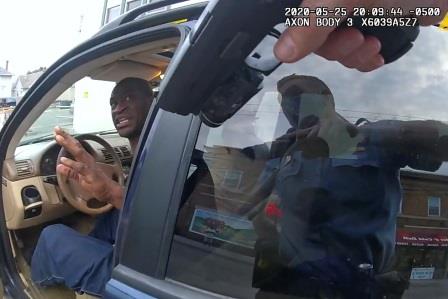 WASHINGTON (US) – Footage from the body-camera videos of Minneapolis police officers involved in the arrest of George Floyd shows him begging an officer to remove a knee from his neck moments before his death.

Three months after Floyd’s death, a Minnesota judge on Friday ordered the footage to be released to the public.

The footage, which runs into an hour, came from the body cameras of former officers Thomas Lane and J Alexander Kueng, who were the first to respond to the complaint of a convenience store staff who accused Floyd of passing a counterfeit $20 currency note.

The footage starts at 8:09 pm on May 25 as both officers approached Floyd’s vehicle and quickly Lane took out his gun.

Lane, Kueng and another officer have been booked for aiding and abetting murder. Derek Chauvin, the officer who knelt on Floyd’s neck, has been charged with murder.

Without any explanation, Lane pulled Floyd from the car and the passenger Shawanda Hill told police he was previously shot in a similar situation.

Before the officers pushed Floyd into the back seat of the police vehicle, he was seen begging them not to take him in that car as he was claustrophobic and was infected with coronavirus.

He lay on the ground for about six minutes before Kueng checked his pulse and said he could not detect any. When paramedics arrived at the scene two minutes later, they placed Floyd on a stretcher and took him into the ambulance rather than administering first aid on the spot.

Inside the ambulance, it took several more pulse checks before Lane began chest compressions in a bid to resuscitate Floyd. After five minutes, a medic ventilated Floyd.

Earlier, media professionals and the public could access the footage by appointment. A UK-based daily had published parts of the video. 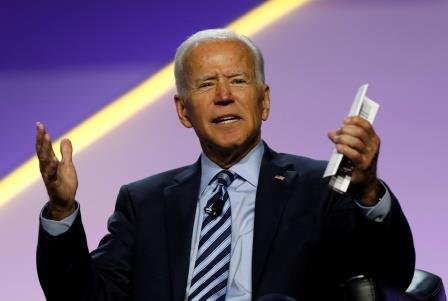 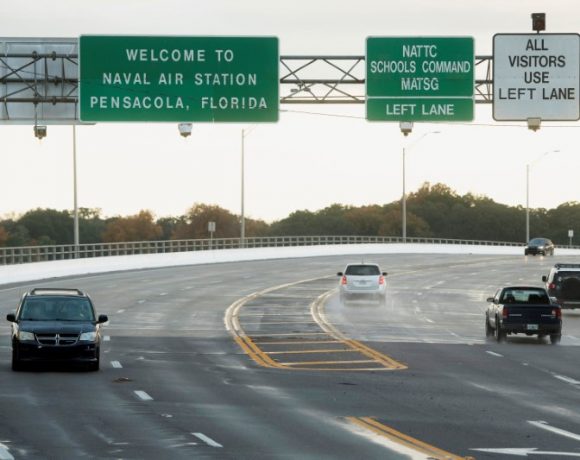 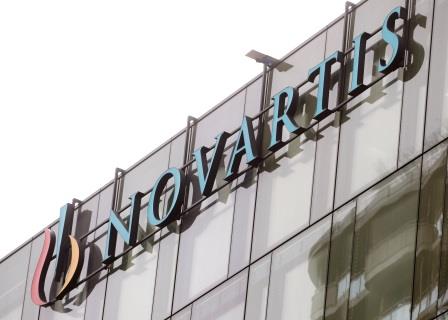