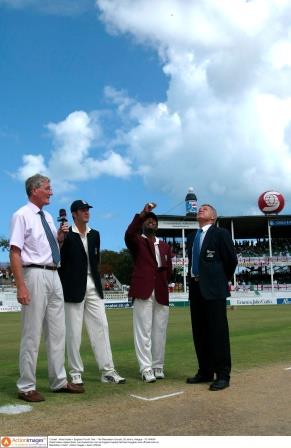 LONDON- Former England captain Bob Willis, who bowled his country to a famous Ashes test victory in 1981, has died aged 70 after a short illness, his family said on Wednesday.

Willis, known for his long, curving run-up and inspired spells of fast bowling, played in 90 tests and 64 one-day internationals from 1971 to 1984.

“We are heartbroken to lose our beloved Bob, who was an incredible husband, father, brother and grandfather. He made a huge impact on everybody he knew and we will miss him terribly,” a family statement broadcast on Sky Sports said.

Willis, who finished with 325 test and 899 first-class wickets despite bowling with pain from 1975 after surgery on both knees, worked for the broadcaster as a cricket expert and was known for his blunt criticism of the England team delivered in a distinctive deadpan style.

The six foot six inch fast bowler instilled fear in batsmen at a time when most of the world’s best pace bowlers were from the West Indies or Australia.

Unforgettably, he took eight wickets for 43 runs to fire England to an 18-run victory in the third Ashes test against Australia at Headingley in 1981 after Ian Botham’s iconic innings had dragged the hosts back into a game they looked certain to lose.

“The ECB is deeply saddened to say farewell to Bob Willis, a legend of English cricket,” the England and Wales Cricket Board said in a statement, adding cricket had lost “a dear friend”.

“He will always be remembered for his outstanding cricket career… In later years as a broadcaster Bob was a perceptive and respected voice at the microphone.”

At the time of Willis’s retirement, only Australia’s Dennis Lillee had claimed more victims in test cricket and he remains fourth on the all-time list of England wicket takers after James Anderson, Stuart Broad and Botham.

Willis was last year named in England’s greatest Test XI by the ECB.

Willis’s former county teams, Warwickshire and Surrey, led tributes to him while the larger sporting fraternity also remembered his charisma and wit.

“Saddened to hear that Bob Willis has died. One of our greatest fast bowlers,” former England footballer Gary Lineker said.

“Met him on many occasions and he was always great company with a sense of humour that was as sharp as his bowling.”

Graham Gooch, a former England cricket captain and tea mate of Willis, said the sport had lost an iconic figure.

“Bob was a great inspiration to a lot of players, generation after generation,” Gooch said.

“Such sad news regarding the legend Bob Willis,” Gough said. “An icon of the game I love, growing up as an 11-year-old watching big Bob running down the hill 8/43 at the home of cricket Headingley.” 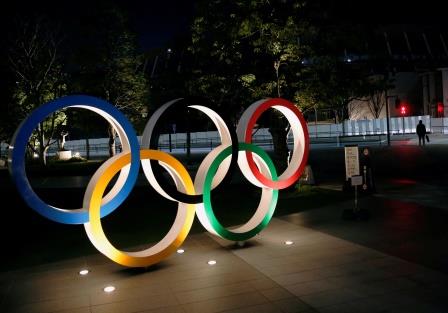 Australia plans to vaccinate athletes ahead of Tokyo Games 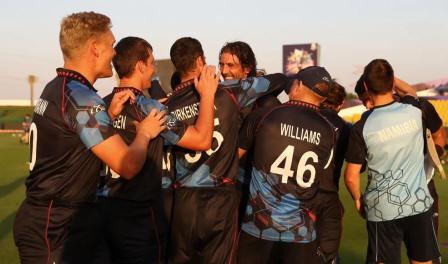 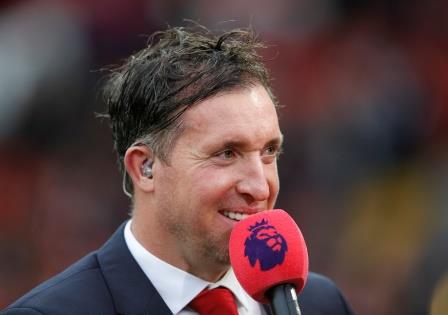