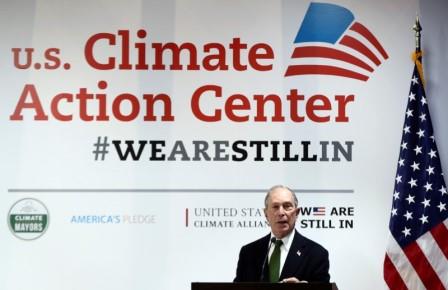 Bloomberg, a media billionaire and former mayor of New York City, has long fought to curb emissions, serving recently as a special envoy to the United Nations on climate action.

Other Democratic candidates have included transportation in their climate plans. Bloomberg, who is putting out a suite of climate plans, is the first to issue a specific strategy on transportation, the top U.S. source of greenhouse gases.

Bloomberg’s plan calls for all new U.S. cars to be electric by 2035, reductions of diesel pollution with electric trucks and buses, improved access to public transit, and the building of high-speed rail.

He wants to offer low and moderate-income communities a “Clean Cars for All” program with rebates for trading in old cars for electric ones.

“We’re looking to turn over the polluting stock faster,” a campaign aide said on condition of anonymity ahead of the plan’s unveiling. The aide said Bloomberg wants to help taxi and ride-share programs to electrify their fleets before 2035.

His plan does not specify where rare earth minerals would come from for the new vehicles.

Bloomberg aims to slash U.S. emissions linked to climate change by 50% by 2030 if he wins the November vote. Cutting emissions from the power sector and buildings are the other major planks of his clean economy plan.

This week Bloomberg, a late entrant into the race, introduced plans to prevent forest fires, directed in part at winning over voters in California, the most populous state, and one of 14 states holding primaries on Super Tuesday, March 3.

While California has struggled to build high-speed rail, another aide said an initial advanced rail project could be less ambitious than the state’s plan, yet still show Americans what many travelers have in other countries. “It might actually be a shorter course,” than current plans in California, he said.

Bloomberg, like other candidates, wants to reverse the policies of Republican President Donald Trump who is slashing rules on environment regulation while boosting output of fossil fuels.

But he is not putting a dollar figure on his climate plans because of the complexity of the issues, a difference from most of the other candidates. 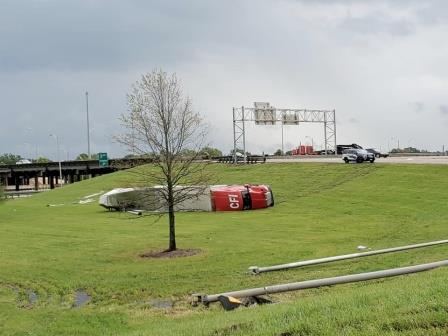 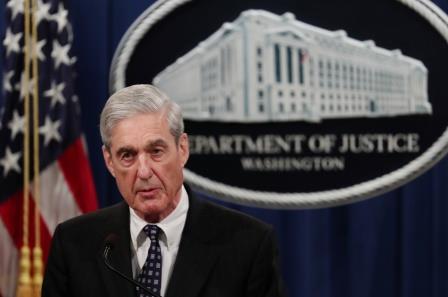 Mueller says he could not charge Trump as Congress weighs impeachment 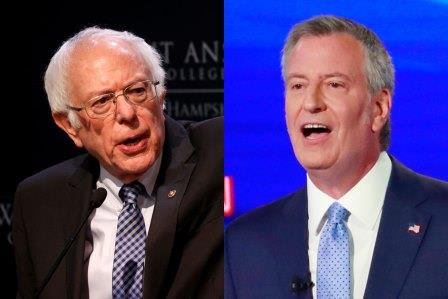