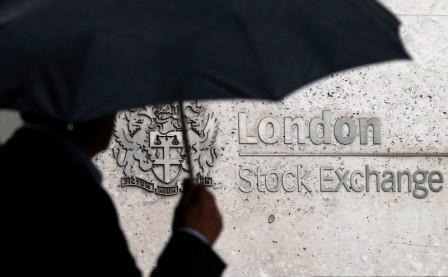 MOSCOW (RUSSIA) – Exchange Traded Commodities (ETCs), the brand new Blockchain-tracked securities by Russia’s Norilsk Nickel will offer investors exposure to the spot prices of nickel and copper without owning them.

Nornickel, the world’s largest producer of refined nickel and a major producer of copper, hopes to attract more European-based investors in these base metals through ETCs launched on the London Stock Exchange (LSE).

The ETCs will use Blockchain technology for transparency and security of the metals backing them. The metals will be stored in warehouses in Rotterdam, Nornickel said in a statement on Thursday.

The total expense ratio for copper and nickel ETCs is estimate at 0.85% and 0.75%, respectively, it added. 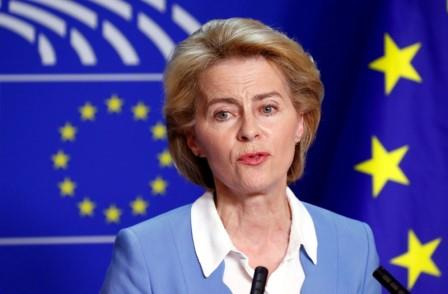 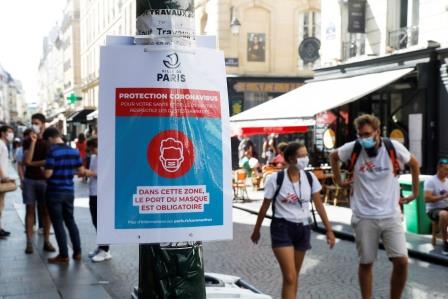 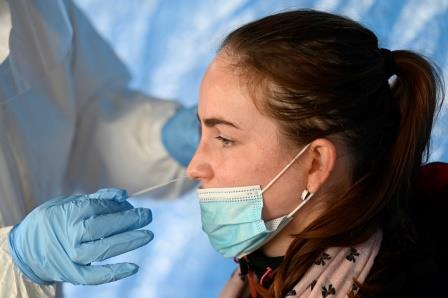