Blockchain Coinvestors Acquisition Corp. I Announces its Leadership Team and Board of Directors - British Herald

Blockchain Coinvestors Acquisition Corp. I Announces its Leadership Team and Board of Directors 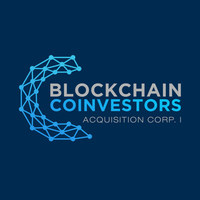 GRAND CAYMAN, Cayman Islands — Blockchain Coinvestors Acquisition Corp. I today announced its leadership team and board. The SPAC is led by a seasoned team which combines decades of relevant experience.

CEO Lou Kerner said, “We believe that the experience and capabilities of our management team and our affiliation with Blockchain Coinvestors give us a deep understanding and unique perspective on the blockchain industry in the financial services and technology sectors, will make us an attractive partner to potential target businesses, assist us to source proprietary opportunities, increase our ability to complete a successful initial business combination and enhance the value of the business post-business combination.”

“Our unique and superior ability to source and attract business combination targets comes from our position as a SPAC singularly focused on blockchain as well as the experience and expertise of our leadership team and board,” said Matthew Le Merle, Chairman.

Mr. Kerner and Mr. Le Merle will join the board in addition to independent board directors Gary Cookhorn, Rebecca Macieira-Kaufmann and Colin Wiel:

“The founders and management team of our sponsor have led, managed or supported investments in more than 300 blockchain companies and opportunities and are uniquely positioned to leverage their network of blockchain founders, technologists and investors to secure access to attractive opportunities,” said Alison Davis, Managing Director.

About Blockchain Coinvestors Acquisition Corp. IBlockchain Coinvestors Acquisition Corp. I is a special purpose acquisition company formed for the purpose of effecting a merger, share exchange, asset acquisition, share purchase, reorganization or similar business combination with one or more businesses or entities. While the Company may pursue an acquisition opportunity in any business, industry, sector or geographical location, it intends to focus its search on the companies in the financial services, technology and other sectors of the economy that are being enabled by emerging applications of blockchain.

About Blockchain CoinvestorsLaunched in 2014, our goal is to provide broad coverage of the emerging unicorns and fastest growth blockchain companies and crypto projects. The strategy is now in its 8th year and has to date invested in more than 25 pure play blockchain venture funds in the Americas, Asia and Europe; and in a combined portfolio of 300+ blockchain and crypto projects including 30+ blockchain unicorns. Our funds rank in the top decile amongst all funds in their respective categories on both Pitchbook and Preqin. Headquartered in San Francisco with a presence in Grand Cayman, London, New York, Zug and Zurich, the alternative investment management firm, was co-founded by Alison Davis and Matthew Le Merle. 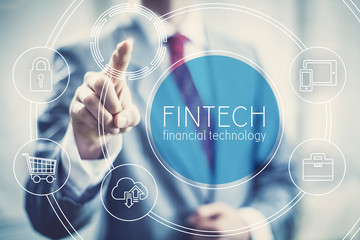 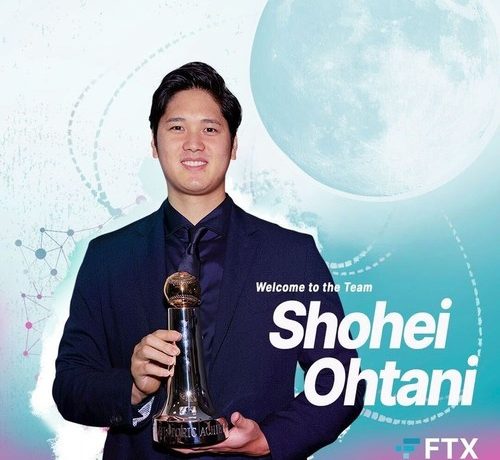 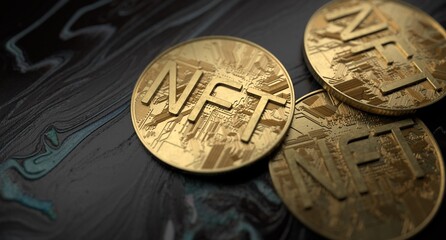