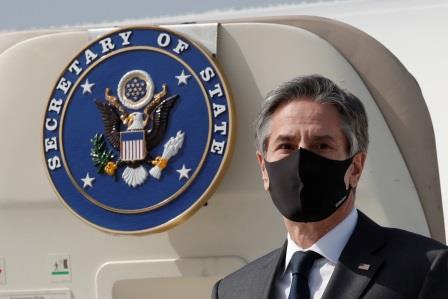 TOKYO (JAPAN): US Secretary of State Antony Blinken who was visiting Japan and South Korea alongside Defense Secretary Lloyd Austin said China was acting aggressively and repressively, and accused North Korea of committing “systemic and widespread abuses” against its own people. This is the first overseas trip by top-level members of President Joe Biden’s administration aimed at rebuilding US alliances in Asia.

Blinken’s remarks exposed a fissure in the approaches of Washington and to China and North Korea, openly pressing South Korea to join hands to keep Beijing in check and stressing the need to stand up for human rights in North Korea.

At talks with South Korean Foreign Minister Chung Eui-yong in Seoul, Blinken said China was using “coercion and aggression,” citing its actions towards Taiwan and Hong Kong and in the contested East and South China Seas.

China’s extensive territorial claims in the East and South China Seas, contested by Japan and other Asian states, have become a priority issue in increasingly testy relations between Washington and Beijing.

Beijing’s claims have prompted Japan to seek even closer ties with the United States, but the Sino-US rivalry poses a challenge for Seoul, which is not eager to provoke China, its largest economic partner and an ally of North Korea.

Blinken urged Seoul to “stand up to shared values” together to prevent a “dangerous erosion of democracy” in the region.

He told an online roundtable with Japanese journalists in Tokyo earlier on Wednesday that China was raising tensions by “acting both more repressively at home and more aggressively abroad.”

The comments echoed a joint statement issued by Blinken, Austin and their Japanese counterparts after “2+2” talks in Tokyo, and came ahead of Blinken’s first in-person meetings with Chinese counterparts planned for this week in Alaska.

“We look forward to the opportunity to lay out in very clear terms to our Chinese counterparts some of the concerns that we have about the actions they’re taking,” Blinken said.China’s foreign ministry protested the joint statement, calling it a “malicious attack” and “gross interference in China’s internal affairs.”

In Washington, where lawmakers are crafting a sweeping package of legislation to counter China’s behavior, Senate Republican Leader Mitch McConnell praised the Democratic Biden administration for working with allies on the issue.

“That clear-eyed talk is certainly welcome, but it’s just the first step,” he said, adding that Washington should respond “in tough ways” to China’s espionage activity, human rights violations and trade misdeeds.

“If the administration is up to the task, they’ll find strong partners in this Republican Congress,” he said.

South Korea has faced international scrutiny after supporting a new law banning the launching of anti-Kim leaflets into the North and canceling licenses of some defector groups that had led the campaign.

“The authoritarian regime in North Korea continues to commit systemic and widespread abuses against its own people,” Blinken told Chung. “We must stand with the people that demand fundamental rights and freedom against those who repress them.”

The State Department issued a statement saying both officials agreed to work together to resolve North Korea’s nuclear and missile issues, calling them a “priority.”

South Korea’s foreign ministry said they also agreed to continue discussions to arrange a summit between Moon and Biden as early as possible, and to coordinate on North Korea while Washington’s policy review on the country is under way.

Both sides reaffirmed their shared goal of complete denuclearisation and lasting peace on the Korean peninsula, it said.

“The alliance has never been more important,” Austin told the meeting, citing “unprecedented challenges” posed by North Korea and China. 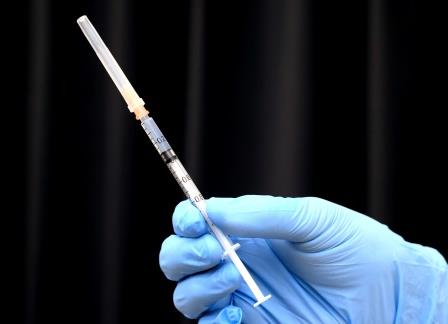 Japan gears up to extend state of emergency to May 31 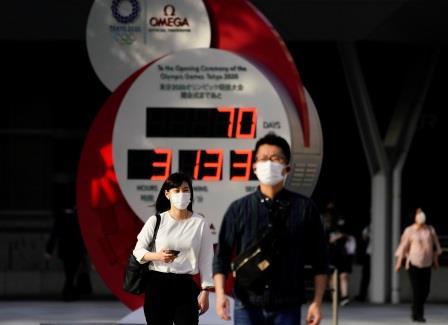 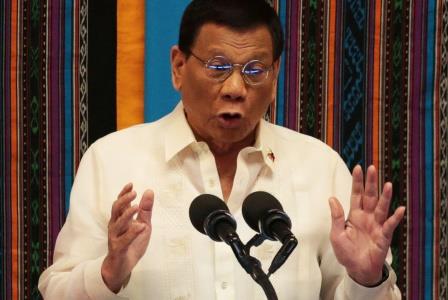 Philippines coronavirus lockdown to be extended beyond nine weeks