'Black Nazarene' paraded by Philippines' Catholics in celebration of Christ

‘Black Nazarene’ paraded by Philippines’ Catholics in celebration of Christ 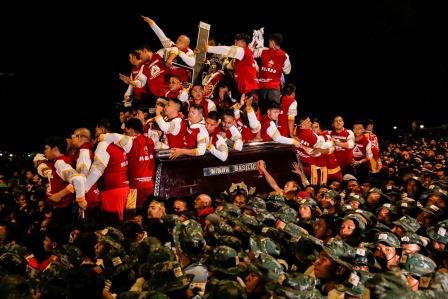 MANILA- Hundreds of thousands of Roman Catholics in the Philippines walked barefoot on Thursday around a centuries-old black wooden statue of Jesus Christ believed to have healing powers, praying for good health and economic success in the new year.

Devotees clad in yellow and maroon thronged the life-sized statue known as the “Black Nazarene” as it was paraded through the streets of Manila aboard a rope-pulled carriage, in one of the main annual festivals in Asia’s largest Catholic nation.

“I joined the procession to wish for good fortune for my family, good health and for my future plans,” Ian Lanaria, 24, told Reuters.

Participating for the first time, Lanaria said he had decided to join after previously watching the mass ritual on television and hearing about the miracles from his friends.

People were seen jostling through the crowd of police to be near the statue as it crawled through the capital, believing that a slight touch would bless them, heal their illnesses and those of their relatives.

Thursday’s procession is expected to last for hours, and organisers expected it to draw 6 million people as the crowds swell over the day.

An early morning estimate by police put the crowd at around 400,000 people, excluding those waiting further along the procession’s six-kilometre (3.7 miles) route.

Having had his prayers answered when he was in need of money in the past, Bonny Morales, 65, was among the early worshippers.

“After making a vow to the Black Nazarene my loan immediately got approved, which is why I truly believe in its miraculous powers, especially for those who have strong faith in the Black Nazarene,” Morales said. 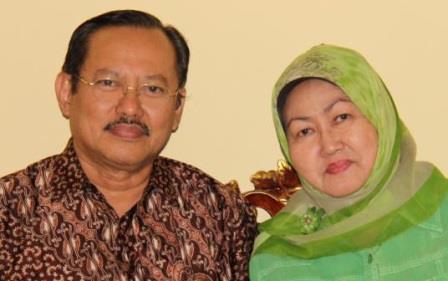 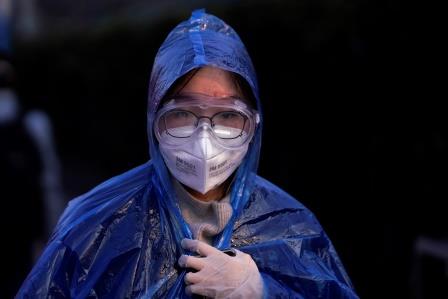 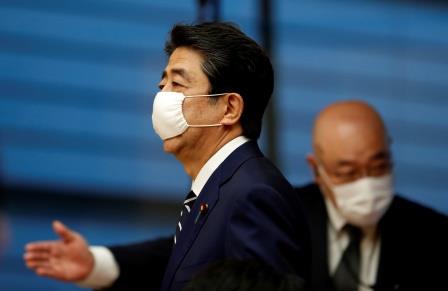