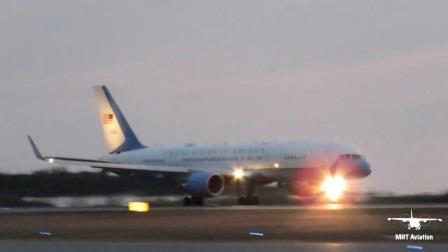 WASHINGTON (US) – The aircraft carrying Vice President Mike Pence was forced to return to a New Hampshire airport on Tuesday after it struck a bird during takeoff, said his office.

“Out of abundance of caution, Air Force 2 returned safely back to Manchester,” said a statement issued by the office.

For the return journey to Washington, he boarded a different aircraft, it said. 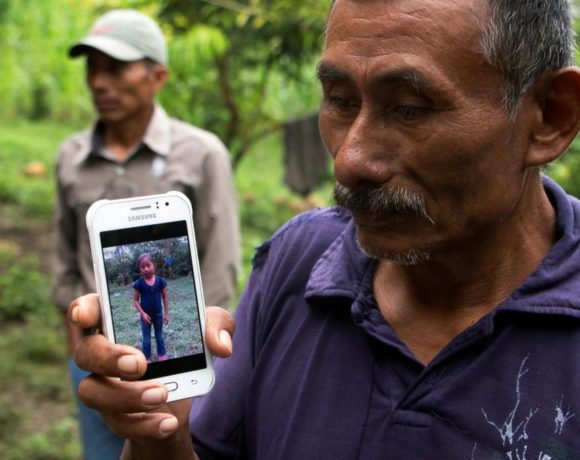 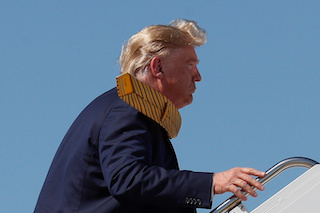 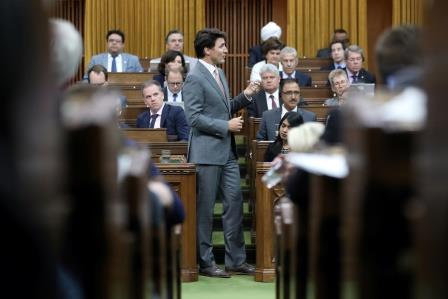 Canada’s Trudeau to meet with Pelosi, McConnell on USMCA – sources