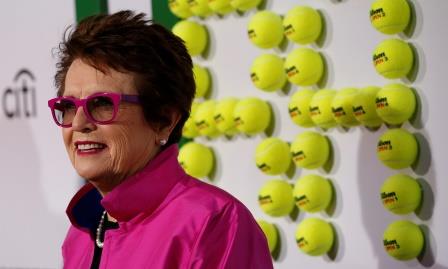 (Sports) – Tennis great Billie Jean King on Saturday said that despite the myriad of setbacks facing female athletes due to the coronavirus pandemic, they should not lose sight of the need to continue their push for equality.

Speaking on an online panel event titled #WeKeepPlaying hosted by King’s Women’s Sports Foundation and Yahoo Sports, the American said she hoped to provide comfort and encouragement to the thousands who tuned in to view it.

“But I also want them to think about the future as well,” said King, the 12-time Grand Slam champion who famously waged a decades-long battle for equal pay in professional tennis.

King said her early goals for women’s tennis were to make sure all girls would have a place to compete, that women would be valued more for their accomplishments than their looks, and to ensure female athletes earned enough to make a living.

“Many of these athletes still do not have the dreams and the opportunities that they deserve,” she said.

While strides have been made toward pay equality in tennis, women’s ice hockey still has a long way to go, said Kendall Coyne Schofield, a forward for the United States women’s national team.

“Until we can show young girls the dream of growing up to be a professional athlete who can make a living doing it, our goal has not been met,” she said.

The formation last year of the Professional Women’s Hockey Players Association is a good step that will help the players speak with one voice as they fight for a sustainable professional women’s league that pays living wages, she said.

“Obviously we’ve been very successful over the years on the field but more importantly what we’re doing off the field has been so powerful,” she said.

“We are empowering so many other women across the globe to fight to make things better.

She said some international players are pushing to get better collective bargaining agreements and are starting to see more investment in the women’s game.

“When you hear about that investment, you are seeing the product on the field,” she said.

“So we need to continue to do that for women’s soccer.” 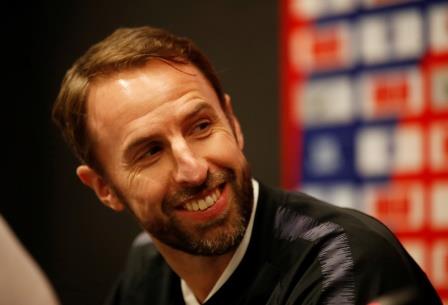 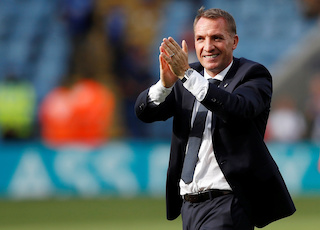 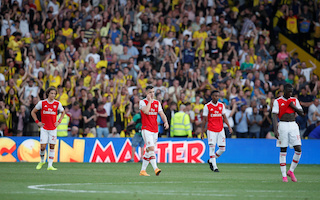