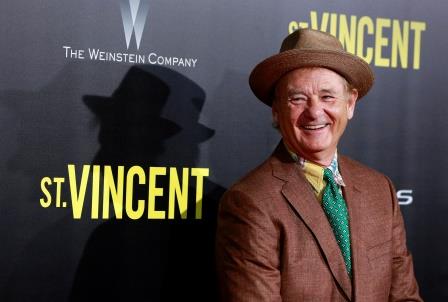 Johnson, 77, a Manhattan resident, accused the film’s distributor Weinstein Co, the producers Chernin Entertainment and Crescendo Productions and other defendants of infringing his 2012 trademark in the phrase, one of the most recognizable in American sports.

The lawsuit does not name Murray as a defendant.

Murray’s character Vincent MacKenna, a grumpy retiree who drank and gambled, used the phrase “in the context of a race and in a clear attempt to imitate” Johnson, the complaint said.

Johnson said this would likely confuse the public, tarnishing his rights to a phrase “inextricably linked” with him.

“I’ve spent my whole life calling races, and that’s something I wanted to protect,” Johnson said in a phone interview from New Orleans, where he is attending Saturday’s Louisiana Derby. “It’s obviously mine. That’s my phrase.”

The lawsuit filed in Manhattan federal court seeks unspecified damages, which Johnson said he would donate to charities associated with horse racing, including for disabled jockeys.

A lawyer for the defendants did not immediately respond to requests for comment.

“‘And down the stretch they come’ embodies all that is good about thoroughbred racing,” Johnson’s lawyer Andrew Mollica said in a phone interview.

Johnson’s use of the phrase involves emphasizing the word “down” as horses turn into the homestretch of a race.

He told Reuters that he began using the phrase in the 1960s, and gave it more of a “rumble” when calling races at Santa Anita Park in California so the crowd could hear him on its decades-old sound system.

“People started to say it back to me,” he said.

Johnson stopped calling the Kentucky Derby, the Preakness and the Belmont Stakes for ABC Television when the races moved to NBC in 2001.

Asked why he did not sue over “St. Vincent” sooner, Johnson said he was not a big movie watcher. “My next-door neighbour told me about it,” he said. 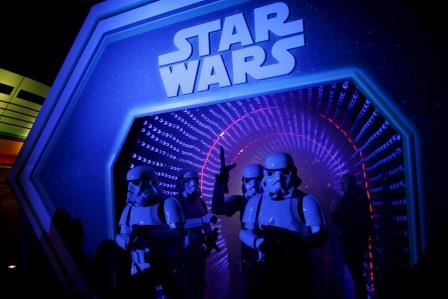 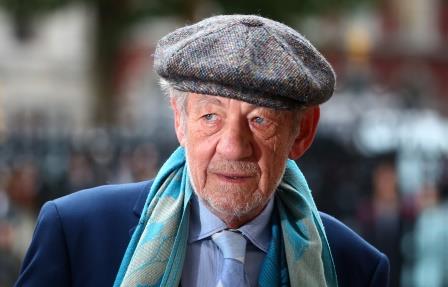 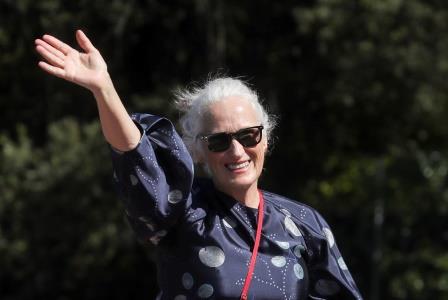 Jane Campion says MeToo was like end of apartheid, after return to film