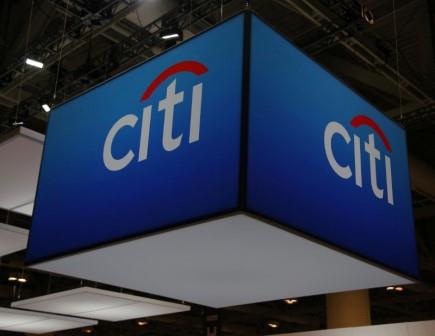 Citigroup Inc requested its non-essential workers in North America to stop from logging into its remote access system until 1 p.m. on Thursday. This was because many employees to begin working from home and it braced for the impact of the same.

This move is meant to minimize the time that employees in the U.S. and Europe are logged in at the same time to prevent overwhelming the system.

The New York-based bank followed its competitors like JPMorgan Chase & Co in sending a larger percentage of its workforce home until further notice as the coronavirus outbreak escalated in major cities across the U.S.

The remote working increase has strained technology resources at some of the largest banks.

Wells Fargo & Co teams have been asked to begin conference calls at odd times like 2:20 p.m. as compared to the hour or half-hour to avoid clogging its teleconferencing system.

Technology teams in these banks have also been rushing to secure more laptops as well as increasing its network bandwidth for more employees to be accommodated to work from home. 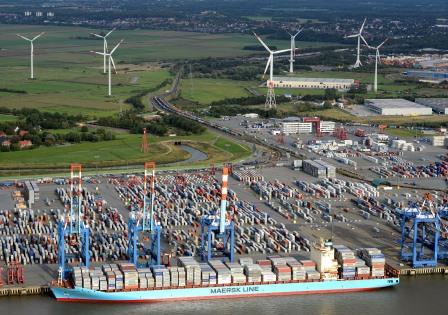 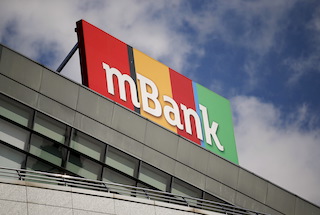 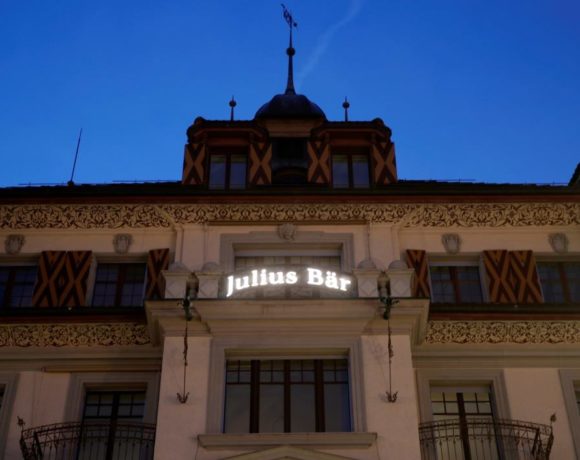