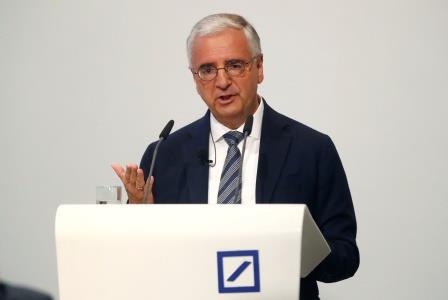 FRANKFURT (Reuters) – Some major investors in Deutsche Bank are demanding a succession plan for the lender’s chairman, Paul Achleitner, two people with knowledge of the matter said on Tuesday.

Achleitner, whose term expires in 2022, is coming under pressure just days ahead of the bank’s annual general meeting.

A spokesman for Deutsche Bank declined to comment for the bank and on behalf of Achleitner. 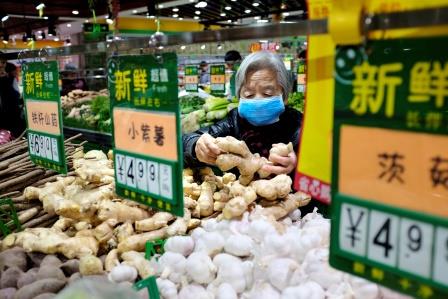 China to stick with inflation target of around 3% in 2020 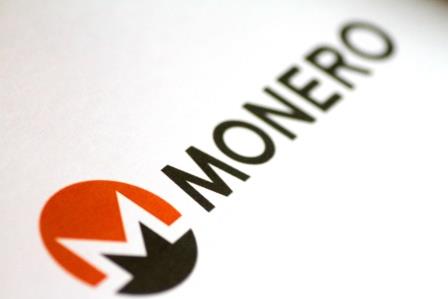 Rise of smaller rivals throws up fresh challenge to bitcoin 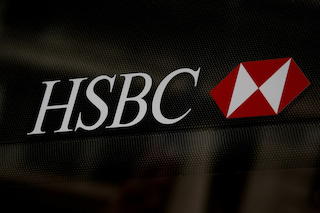