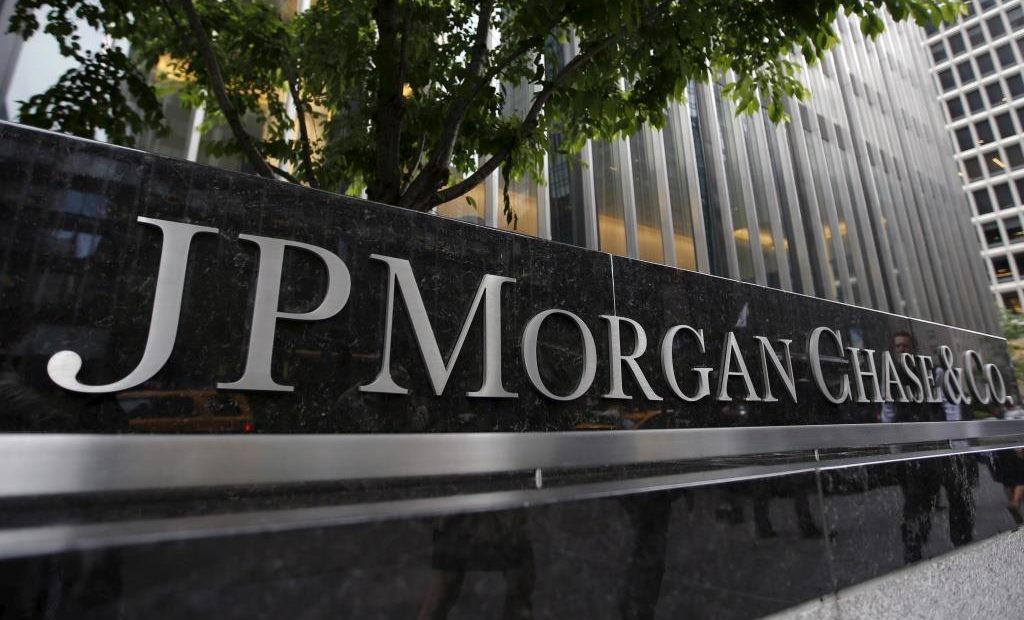 (Reuters) – Large financial institutions including JP Morgan Chase &amp; Co , Citigroup Inc , and American Express Co are cutting back or altering some of the rewards plans that their credit card businesses offer borrowers, the Wall Street Journal reported on Tuesday.

The financial institutions don’t plan to end rewards entirely, but want to alter them in ways that boost credit card usage and reduce upfront rewards bonuses, people familiar with the matter told the Journal.

Banks have historically offered rewards such as free air travel to users of premium credit cards both to lure customers and prompt them to spend more on their cards.

But some financial institutions are now looking to revise their rewards strategies, which have been under pressure as consumers become more savvy in their use of the credit cards, the Journal said.

The cost of rewards programs had grown an average 15 percent on a year-over-year basis as of the third quarter of 2018 at several of the biggest credit card providers, bank analyst Charles Peabody told the Journal.

At the same time, another major revenue stream from credit cards – fees paid by retailers to the credit card companies – are diminishing as retailers push back through lawsuits against what they consider excessive charges, the Journal said. 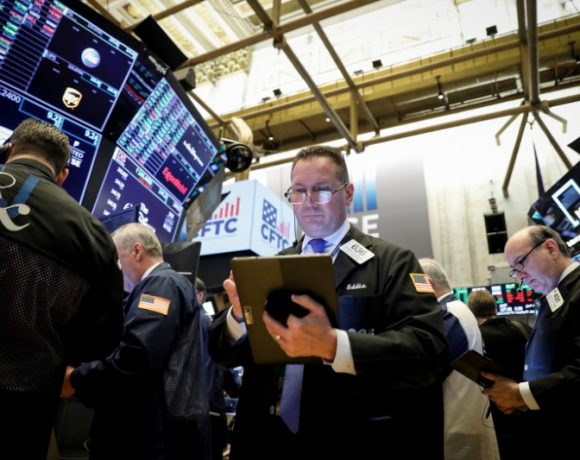 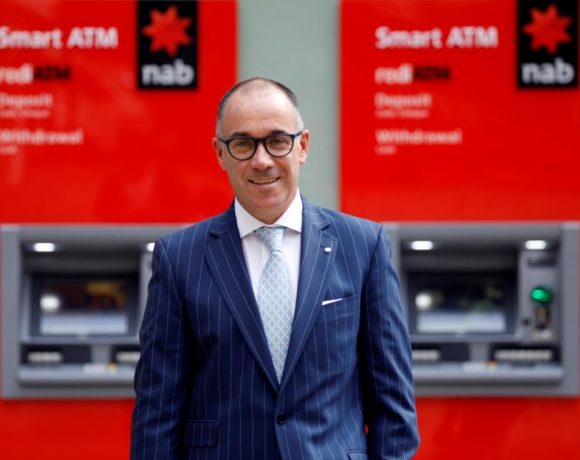 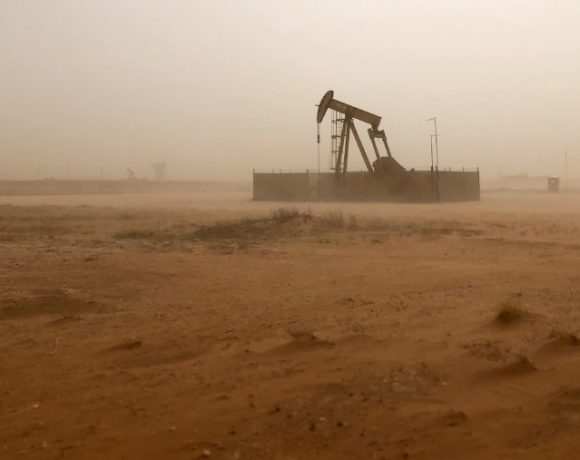