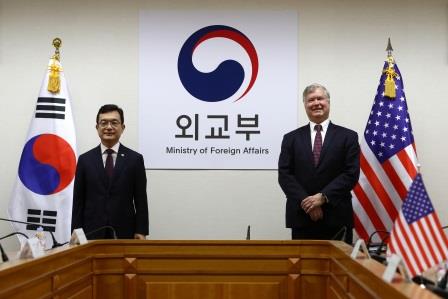 SEOUL (SOUTH KOREA) – US Deputy Secretary of State Stephen Biegun on Wednesday dismissed reports that he was seeking a meeting with North Korean officials during a visit to South Korea this week. However, he reiterated that Washington is open to resuming talks with Pyongyang.

Biegun was in Seoul to hold talks with South Korean officials. North Korea made it clear that it has no intention to resume de-nuclearisation talks with the US as long as Washington entertains “hostile policies”.

They discussed a range of issues such as responses to the novel coronavirus and talks over the sharing of the costs of the US military deployment in South Korea. But South Korean officials said the agenda was dominated by North Korea.

The visit of Biegun triggered speculation about a final effort to revive the stalled discussions with North Korea ahead of the November election in the US.

“Let me absolutely be clear, we did not request a visit,” Biegun said. “This visit this week is to meet with our close friends and allies, the South Koreans.”

However he made it clear that he was willing to resume talks with North Korean officials any time they want.

“We look forward to continuing our work for a peaceful outcome of the Korean peninsula, I believe this is very much possible,” he said.

Biegun said that his country was willing to be flexible and reach a “balanced agreement” with North Korea if it returns to the negotiating table, said Lee. 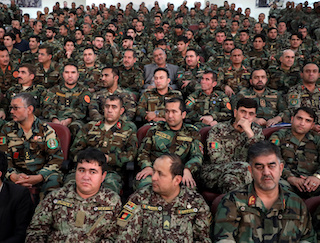 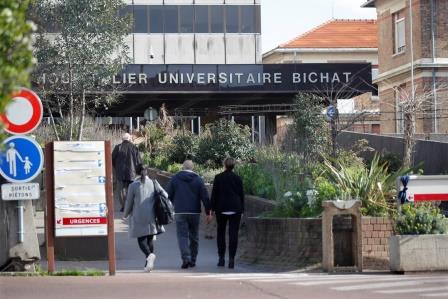 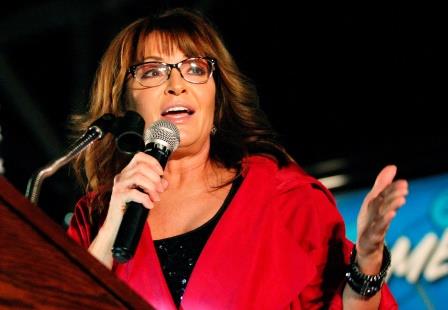