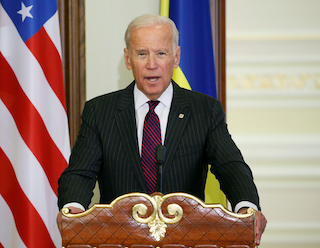 SCRANTON, Pa. – Democratic U.S. presidential contender Joe Biden plans to tout his economic policy credentials and double down on his attacks on President Donald Trump in a speech on Wednesday in the electoral battleground state of Pennsylvania.

Biden, who faces a two-front war against the largest Democratic field in history as well as Trump, will speak in Scranton, the Rust Belt town where he grew up, about “the middle class values that guide his vision,” his campaign said. The speech is scheduled for 10 a.m. (1400 GMT).

Biden, a leading contender in the Democratic race to take on Trump in the November 2020 election, recommitted to raising the U.S. minimum wage to $15 an hour from the current $7.25, according to a statement released on Tuesday.

“Donald Trump has had everything given to him and spent his entire life and presidency enriching himself,” said Biden. “As president, Trump has not only cut taxes for the wealthiest Americans and corporations, but he has made it more difficult for low-income and middle class workers to get what they’ve earned.”

Biden told donors at a fundraiser in Exeter, Pennsylvania, on Tuesday night that “instead of spending money on these ridiculous tax cuts for the super wealthy,” America could invest in curing cancer or Alzheimer’s disease.

“Yet again Joe shows not just how out of touch he is with the American middle-class, but with reality,” Trump campaign spokeswoman Erin Perrine said in a statement. “Under the Trump Administration workers are thriving, unemployment has hit record lows, wages are rising and all while taxes have been cut across the board – benefiting ALL Americans.”

Biden has spent much of the past several weeks attacking Trump for his foreign policy and the president’s allegations, offered without evidence, about the foreign business dealings of Biden’s son Hunter.

His focus is now turning to an economic record that Trump has touted, including unemployment rates that have fallen to multi-decade lows. Biden’s attack comes as U.S. economic growth slows, raising fears of a recession as the benefits of a 2017 tax cut fade and tariffs imposed on Chinese imports hurt American farmers and manufacturers.

Democrats have unveiled a slew of economic proposals meant to invest in future generations and reverse wealth and income inequality. Their most aggressive policies include universal income guarantees and imposing federal taxes on wealth, not just income.

Biden has sounded a similar tone on inequality – saying regularly in campaign events that “it’s time to reward work, not just wealth” – but has stopped short of supporting many of the more dramatic proposals in the Democratic field.

He has also criticized his opponents, including U.S. Senator Elizabeth Warren of Massachusetts and U.S. Senator Bernie Sanders of Vermont, for not being specific about how they would implement the wealth tax they support or pay for their other proposals, including a Medicare for All plan based on the government-run health insurance program for Americans 65 and older.

But Biden has yet to release his own full economic plan. He has said he would pay for a $750 billion investment in higher education by raising some inheritance taxes and limiting the tax credits available to higher-income workers.

He has also said he would pay for an expansion of healthcare benefits by increasing taxes on high-income earners’ investment profits and raising the marginal tax rate on the highest earners back to 39.6% from 37%, to which it was lowered under the Republicans’ 2017 tax bill. 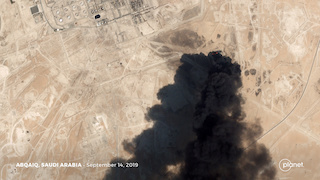 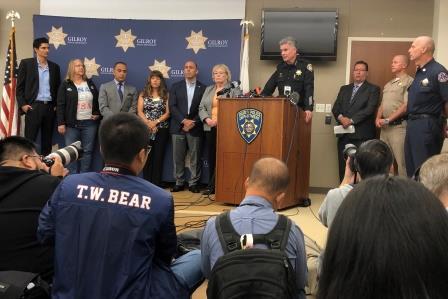 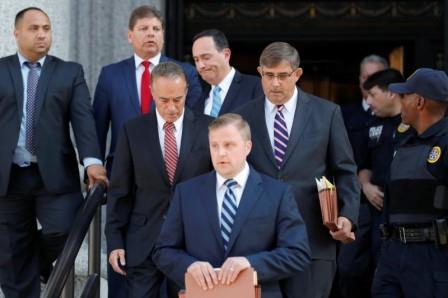