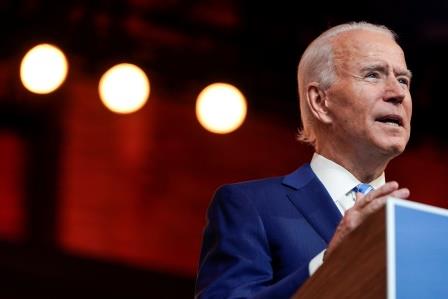 While Biden’s transition to the White House appeared to be hitting its stride, the president-elect was hobbling after fracturing his foot while playing with his dog on Saturday.

The incoming administration has been hampered for weeks by President Donald Trump who has refused to concede claiming, without evidence, that Biden’s Nov. 3 electoral victory was due to fraud.

Biden named leading members of an economic team that will have to combat the crushing blows to US workers and businesses from the coronavirus pandemic.

In contrast to Trump, who largely picked white men for key positions, Biden’s early appointments were shaping up to be highly diverse, including an all-women communications team unveiled on Sunday night.

Other members of his economics team include Neera Tanden, chief executive of the progressive Center for American Progress think tank, as director of the White House Budget Office, who would be the first woman of color to lead that agency.

Biden and Vice President-elect Kamala Harris were also set to receive their first classified presidential daily briefing on Monday, which the Trump administration had previously refused to provide. The briefing is the first step toward transfer of responsibility for the most sensitive intelligence to a new administration.

Trump, for his part, kept up his unfounded fraud claims in an interview with Fox News on Sunday and with Sunday evening Tweets that the social media service flagged as disputed. But the Republican president, who on Thursday said he would vacate the White House if Biden were formally declared winner by the Electoral College on Dec. 14, appeared to retreat from his combative legal stance, telling Fox that he did not see a path toward making his case to the Supreme Court.

While most of Trump’s fellow Republicans have followed his lead and refused to refer to Biden as President-elect, one Republican member of the House of Representatives appeared on Twitter late on Sunday to have lost patience.

In a tweet addressing Trump, Representative Paul Mitchell said: “Please for the sake of our Nation, please drop these arguments without evidence or factual basis. #stopthestupid,” he wrote. 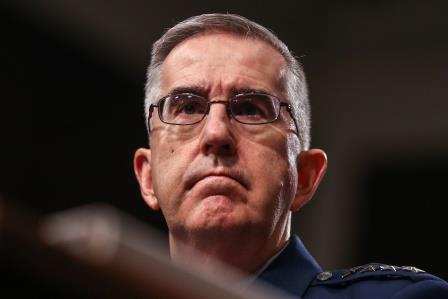 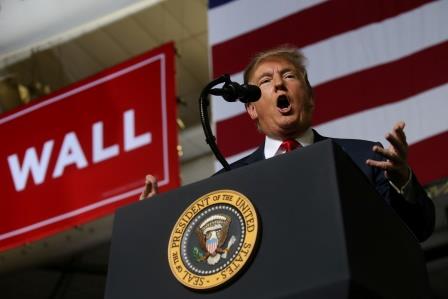 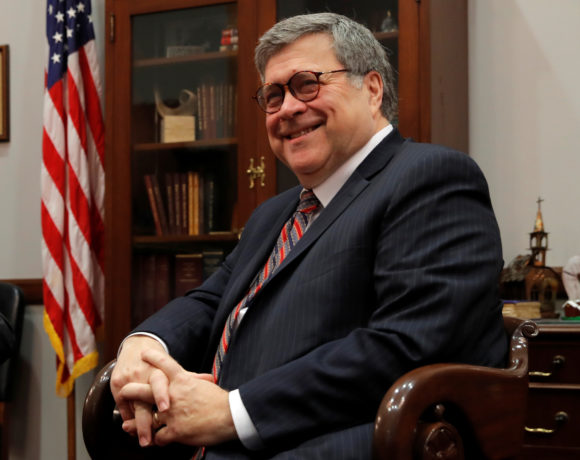