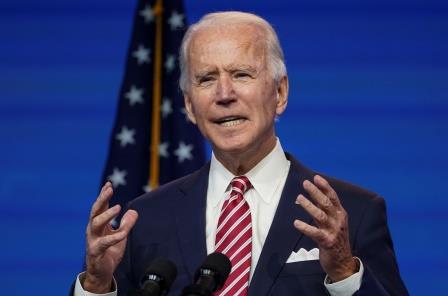 WILMINGTON (US) – President-elect Joe Biden on Monday named the key members of his foreign policy team, tapping Antony Blinken as the next US secretary of state, Jake Sullivan as national security adviser and Linda Thomas-Greenfield as the US ambassador to the UN.

Biden, a Democrat, also chose Alejandro Mayorkas to head the Department of Homeland Security and former Senator and onetime Democratic presidential nominee John Kerry to be a special presidential envoy for the climate.

In elevating Blinken, 58, Biden chose a seasoned and trusted aide who will shoulder much of the burden in helping to undo President Donald Trump’s “America First” foreign policy and rebuild U.S. alliances in Europe and other parts of the world.

Mayorkas is a Cuban-American lawyer who served as a Homeland Security deputy secretary in the Obama administration.

Biden, working in his home state of Delaware, has pushed ahead with his transition plans despite the lack of cooperation from the current administration.

Trump, a Republican, lost the Nov. 3 vote, but he has refused to concede defeat and is waging a legal battle to overturn the results and prevent Biden from being sworn in on Jan. 20. 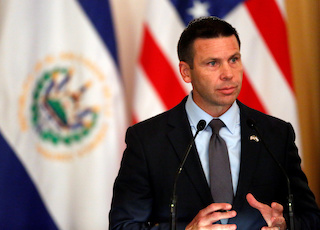 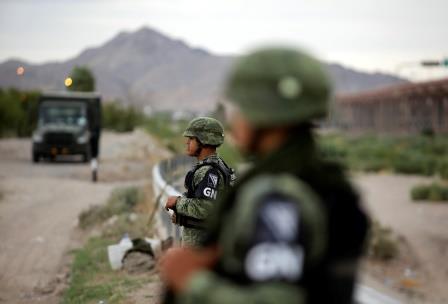 Trump pushes on with immigration crackdown despite legal hurdles 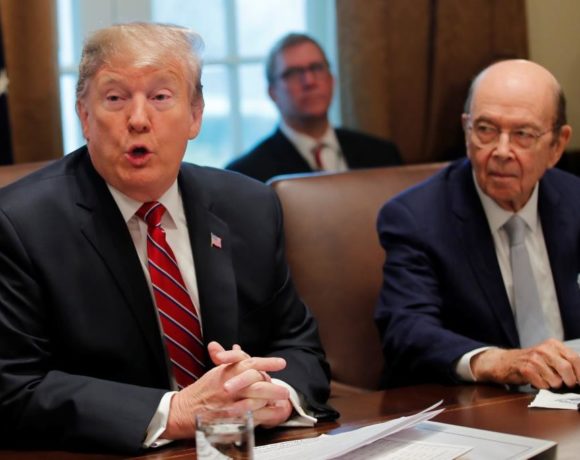