Biden and China's Xi in talks about avoiding conflict in call 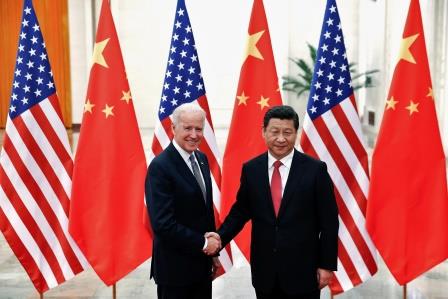 WASHINGTON/BEIJING (US/CHINA) -US President Joe Biden and Chinese leader Xi Jinping spoke for 90 minutes in their first talks in seven months on Thursday, discussing the need to avoid letting competition between the world’s two largest economies veer into conflict.

The US side said the “proof will be in the pudding” as to whether the stalemate can be broken with relations between the superpowers languishing at their lowest point in decades.

A White House statement said Biden and Xi had “a broad, strategic discussion,” including areas where interests and values converge and diverge. The conversation focused on economic issues, climate change and COIVD-19, a senior US official told reporters.

“President Biden underscored the United States’ enduring interest in peace, stability, and prosperity in the Indo-Pacific and the world and the two leaders discussed the responsibility of both nations to ensure competition does not veer into conflict,” the statement said.

Occasional high-level meetings since Xi and Biden’s first call in February have yielded scant progress on a slew of issues, from human rights to transparency over the origins of COVID-19.

During the ensuing months, the two sides have lashed out at each other almost constantly, often resorting to vitriolic public attacks, slapping sanctions on each other’s officials and criticizing the other for not upholding their international obligations.

Chinese state media said Xi had told Biden that U.S. policy on China imposes “serious difficulties” on relations, but added that both sides agreed to maintain frequent contact and to ask working-level teams to increase communications.

“China and the United States should … show strategic courage and insight, and political boldness, and push Sino-US relations back to the right track of stable development as soon as possible,” the state media report said, citing Xi.

Asian currencies and share markets strengthened on Friday, as investors speculated that the call could lead to some thaw in relations between the two most important trading partners for economies in the region.

The Biden administration, preoccupied by a chaotic US withdrawal from Afghanistan, has signaled that ending America’s longest war will give US political and military leaders the space to focus on more pressing threats stemming from China’s rapid rise.

But Beijing has been quick to seize on the US failure in Afghanistan to try to portray the United States as a fickle partner and China’s Foreign Minister Wang Yi said last month that Washington should not expect China’s cooperation on that or other issues if it was also trying to “contain and suppress” China.

The senior U.S. administration official told reporters before the call that Washington had been disappointed that Chinese officials appeared only willing to read talking points during recent high-level talks, and that the U.S. side saw the leaders’ call as a test of whether direct engagement with Xi could end what has become a stalemate in ties.

“This is about seeing if there is an ability to engage more substantively than we’ve been able to … the proof will be in the pudding,” the official said following the call, describing the tone as candid but respectful.

But the official also acknowledged that the United States’ ability to change China’s behavior may be limited, and that Washington must largely focus on shoring up the US competitiveness and rallying partners and allies.

Successive U.S. administrations have complained that Beijing has sought to use endless dialogue as a delaying tactic and frustration with this tactic ultimately led to Washington ending an annualized US-China dialogue mechanism.

Even so, the official said Biden had not planned to raise the prospect of US retaliatory action or “costs” if China refused to cooperate on a range of issues, including on COVID-19 origin investigations. Beijing denies the US accusation that it hasn’t cooperated with investigations into the source of the pandemic.

The US official said it would “take time” and a “training period” for the Biden administration to convince Chinese leaders – who are themselves preparing domestically for an important Communist Party congress next year – that Beijing’s stance would not pay dividends.

“We also think that essentially Beijing’s actions are quieter than their words,” the official said. “Their responses to our actions have actually been largely symbolic and frankly their hard line rhetoric isn’t really working.” 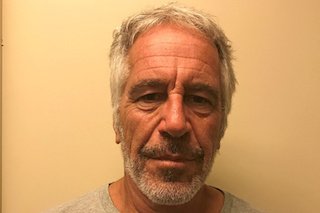 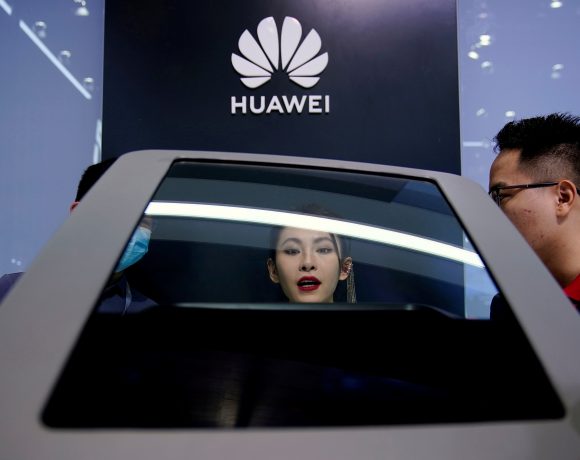 US sanctions licenses for Huawei to buy auto chips – sources 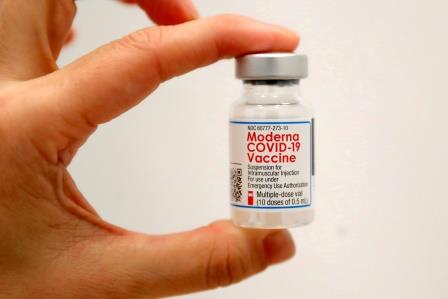