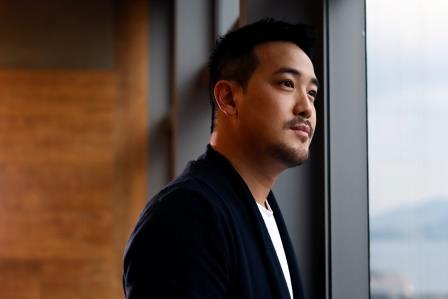 HONG KONG – “Better Days” director Derek Tsang said his Oscar-nominated film could be a source of inspiration for other Chinese artists to pursue difficult topics in spite of the challenges in getting works beyond censors in China.

Adapted from Jiu Yuexi’s novel “Young and Beautiful”, the movie revolves around the lives of a bullied schoolgirl who develops a strong bond with a boy when they get entangled in a murder case. The romantic crime film, shot in mainland China and the first by a Hong Kong-born director to receive an Oscar nomination, is shortlisted in the best international feature film category.

Hong Kong TV audiences won’t be able to watch a win in real time, though, because free-to-air broadcaster TVB won’t be airing the Academy Awards for the first time in more than 50 years. TVB, which has broadcast the Oscars every year since 1969, said it won’t do the same this year citing “commercial reasons”.

Tsang believes censors gave his movie the green light “because everyone thinks the film carries a very positive message and (bullying is) something that needs to be discussed,” he told in an interview.

Artistic freedoms have narrowed in recent years in China, where authorities can be uncomfortable with topics that portray aspects of society as less than harmonious.

While there was no “clear path” on how to pass censorship requirements, it was important for filmmakers and other artists to pursue subjects they believed in, Tsang said.

“Passion will carry you a very long distance,” he said.

“One of the most encouraging comments that I’ve heard from fellow filmmakers is … (that) our film inspired them … that we try to tackle something that’s difficult instead of choosing an easier path.”

“Better Days”, released in October 2019 in China and a month later in the United States and other countries, has so far grossed over $200 million at the box office worldwide.

The decision not to air the Oscars has stoked concerns about dwindling freedoms in Hong Kong, which has taken an authoritarian path since China imposed a sweeping national security law last year in response to the financial hub’s pro-democracy protests of 2019.

Tsang said he was “disappointed” the Oscars would not be broadcast in Hong Kong, but “guessed” the decision was made due to coronavirus-related fears that the show might go virtual or even be cancelled.

China won’t carry the Oscars this year either, with nationalists criticising Chinese-born director Chloe Zhao, whose “Nomadland” earned several nominations and won best film at Britain’s BAFTA awards. Zhao has insulted China in comments in the past, posters on Chinese social media have said.

Another sensitive nomination for China is Norwegian director Anders Hammer’s short documentary “Do Not Split”, about Hong Kong’s 2019 protests.

In signs of a tougher environment this year for film and other work, Hong Kong cinemas pulled protest documentary “Inside the Red Brick Wall” by anonymous local filmmakers, a university cancelled a press photography exhibition, and a soon-to-open contemporary art museum said it will allow the police’s new national security unit to vet its collections.

Hong Kong authorities say the former British colony’s rights and freedoms are intact and it retains a high degree of autonomy from Beijing, but that China’s national security is a red line.

Tsang said artists still have plenty of stories to tell and he was optimistic about the industry’s future.

One of his next projects will highlight the current plight of refugees from across South Asia in Hong Kong.

“As long as there are people in Hong Kong, there are going to be good stories,” Tsang said.

“I don’t believe one bit that Hong Kong cinema is dead.” 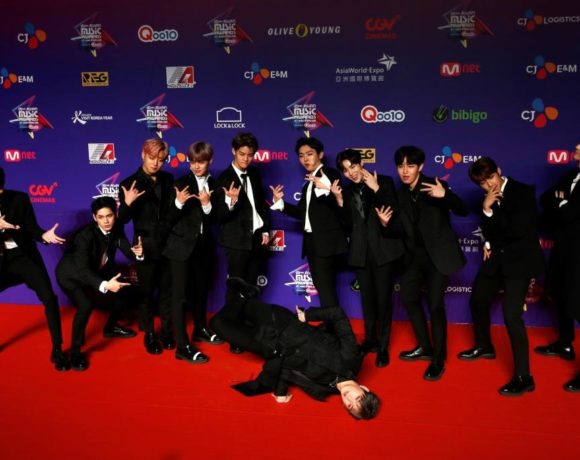 Korean Air to raise refund fees after K-pop fans get the picture, get off 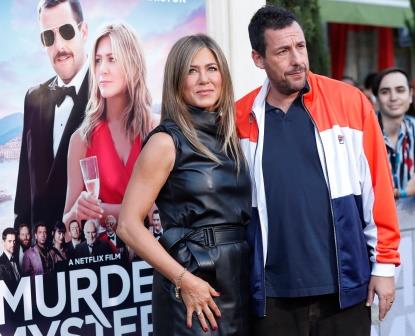 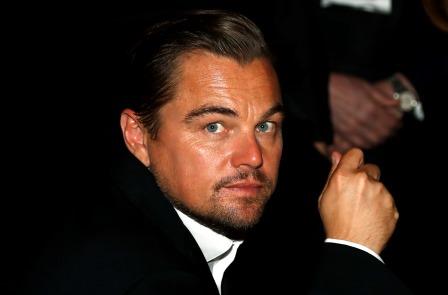