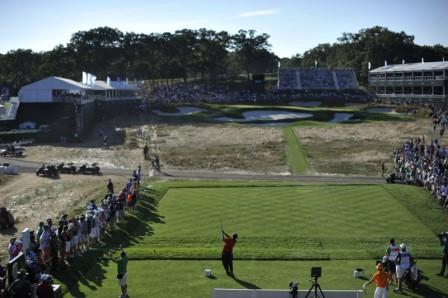 (Reuters) – Bethpage Black, a stout par-70 that stretches 7,459 yards on rolling Long Island land, proved a beast when it hosted the U.S. Open in 2002 and 2009 but scoring might be easier at this week’s PGA Championship.

While the U.S. Golf Association has traditionally presented penal Open courses, the PGA of America is generally more forgiving, if not accommodating with its layouts.

A mild winter at Bethpage has been followed by a cool, damp spring and the weather is forecast to be fresh throughout championship week.

Kerry Haigh, who oversees the course set-up as the PGA of America’s chief championships officer, is upbeat.

“We could not be happier with where the golf course conditioning is today,” Haigh said.

“The weather and course have come along beautifully. The fairways and greens are outstanding and the roughs are now growing well.”

If Haigh’s plans bear fruit, accuracy will be important, even if the rough will not be long enough to exact the half-shot penalty that the USGA aim for at the Open.

“The fairways are not overly wide or generous, so I think there’s certainly going to be a premium on keeping the ball on the fairway and keeping it straight from the tee and then obviously good iron play into the greens,” Haigh said in a recent conference call.

Former PGA Tour winner Frank Nobilo, who visited the course last week in his role as Golf Channel analyst, said the rough, though lush, was only about two inches long.

“That’s not deep enough for the ball to sit down,” said Nobilo, adding that one more inch would prove punishing.

PAST RESULTS NO GUARANTEE OF SUCCESS

Tiger Woods was the only player to break par at the 2002 Open, shooting three-under-par 277 in rain-affected conditions.

A glance at the final leaderboard that week reveals a couple of other long hitters, including Phil Mickelson (second) and Sergio Garcia (fourth), but also a bunch of shortish but straight drivers such as Jeff Maggert and Nick Faldo.

The course was even wetter when winner Lucas Glover carded four-under 276 at the 2009 Open which was played in a slop after persistent rain.

A week of delays came to a merciful end with a Monday finish and the leaderboard again was laden with short and long hitters alike, Mickelson (equal second) and Woods (equal sixth) the only returning names from 2002.

Haigh, in keeping with the PGA’s philosophy, is not particularly concerned with the winning score on the course that A.W. Tillinghast designed on New York State Park land in the mid-1930s.

“As usual, our aim is just to set the golf course up so the best players in the world can show their skills on what is truly a great course,” he said.

(Reporting by Andrew Both in Cary, North Carolina; Editing by Ian Ransom) 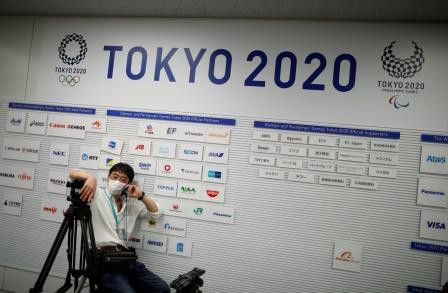 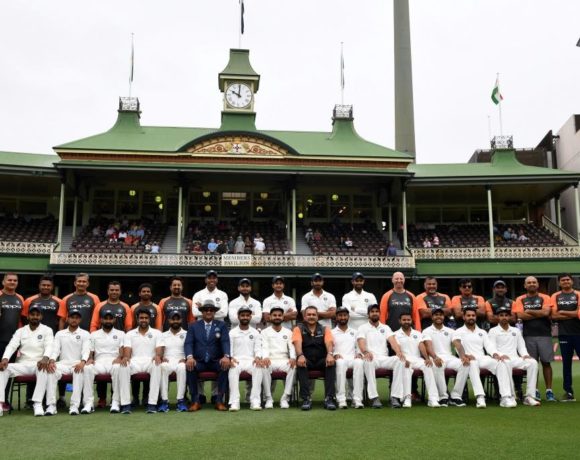