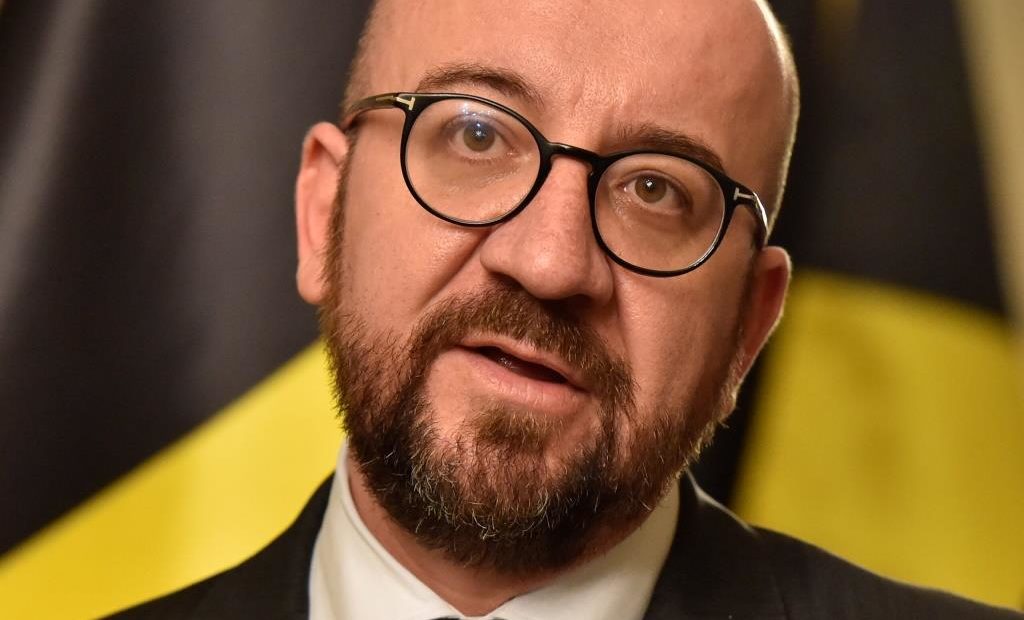 BRUSSELS (Reuters) – Belgian Prime Minister Charles Michel relaunched his government on Sunday as a minority administration after the biggest party in his coalition quit in a dispute over signing the U.N. migration compact.

Michel met King Philippe to remould his government as a three-party coalition of his French-speaking liberal MR and two Flemish parties, the centre-right CD&amp;V and Open VLD, after the departure of the Flemish N-VA following four years together.

With a federal election due anyway in late May, many observers see no immediate need for an early vote.

Michel told a news conference with his remaining ministers that the government would focus in the remaining months on the economy, defending Belgium’s interests ahead of Brexit, security and climate change.

He also said he would speak with members of parliament to see how his minority government, with just 52 of 150 seats, could proceed, without saying which other parties he saw as potential allies.

The N-VA’s exit left Michel with three ministerial posts to fill, along with portfolios, such as immigration, held by N-VA’s two state secretaries.

The right-wing N-VA, which is the biggest party in parliament, pulled its ministers from the coalition after Michel refused its demand that he not sign the U.N. migration compact in Marrakesh on Monday, in a move critics see as an opening shot in the election campaign.

Michel had secured a large parliamentary majority last week in favour of maintaining Belgium’s support of the United Nations text, with support from the opposition socialists and greens.

Since it was agreed by all U.N. states bar the United States in July, the text has run into criticism from European politicians who say it could increase immigration to Europe.

The N-VA risks electoral losses in its Dutch-speaking region to the harder-right, anti-immigration Vlaams Belang. Its leader Bart De Wever issued Michel an ultimatum that it would quit the government if he signed the non-binding U.N. declaration.

At least six EU states – mostly in formerly Communist eastern Europe – have already shunned the accord to regulate the treatment of migrants worldwide, a sign of how the bloc has turned increasingly restrictive on accepting refugees and migrants alike since a 2015 spike in arrivals. 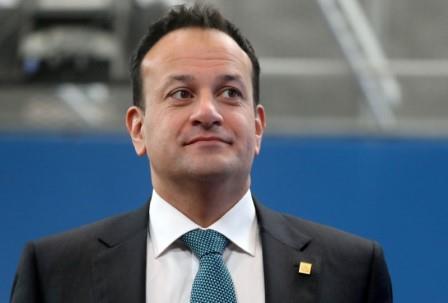 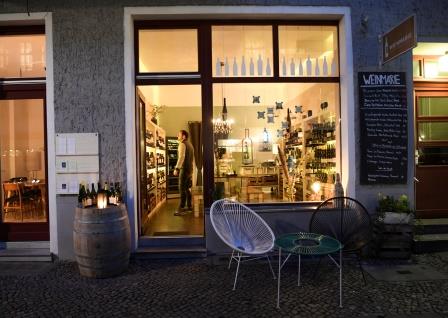 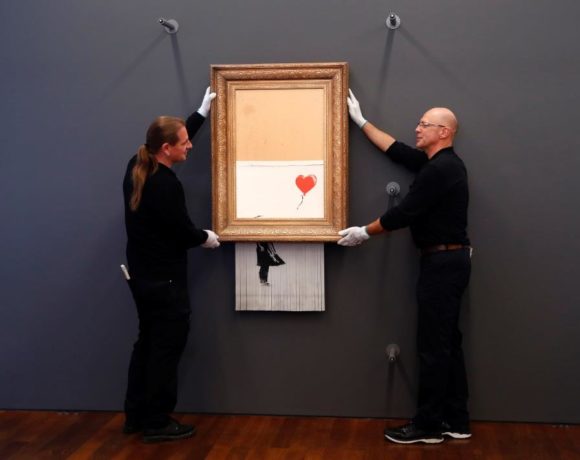