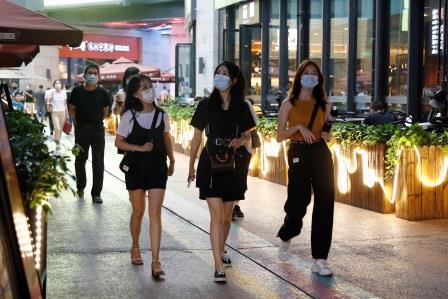 BEIJING (CHINA) – The emergency response level of coronavirus outbreak will be lowered in the capital city to Level III from level II, said an official from the municipal government on Sunday.

Beijing had to issue the second level response on June 16 after several infections were found to be connected to a major wholesale food market.

No new cases were reported in the capital for the past 13 days. 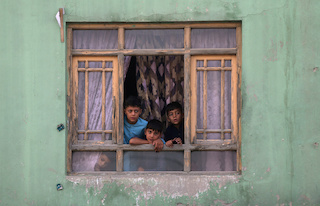 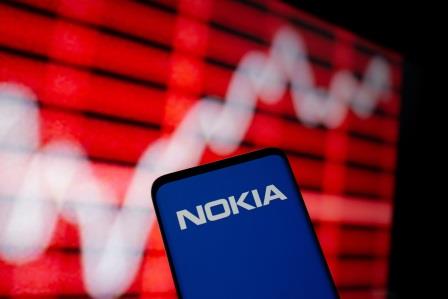 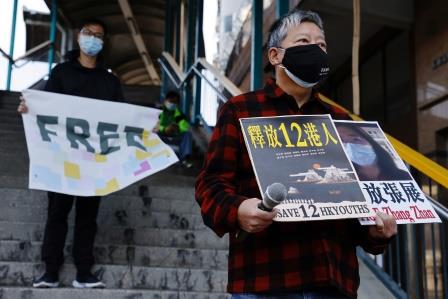 US, EU criticise China for arresting citizen-journalist over reportage of COVID