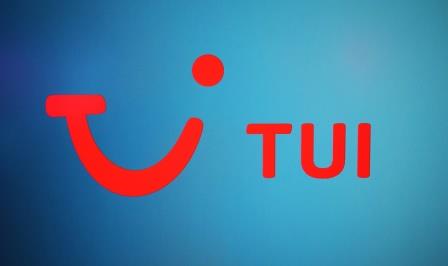 LONDON (UK) – Travel operator TUI has cancelled all foreign holidays for British tourists until July 1 due to the COVID-19 pandemic, sending shares in the German group down 6% on Friday.

The company, which had already axed departures until the middle of June, said holidays to destinations such as Spain and Greece departing on or before June 30 had been cancelled, while its lakes and mountains trips had been stopped until October 1.

It also halted sailings on its Marella Cruises line until July 31, with additional cancellations on some vessels stretching into 2021, and said river cruises would not restart until after 25 November.

The travel group earlier this month said it would cut 8,000 jobs and look to shed 30% of its costs as it geared up for a July restart to European tourism. 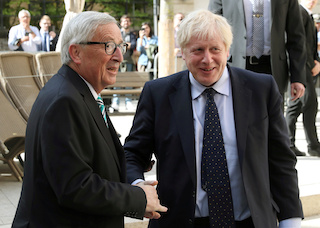 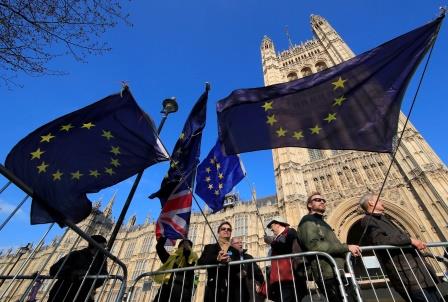 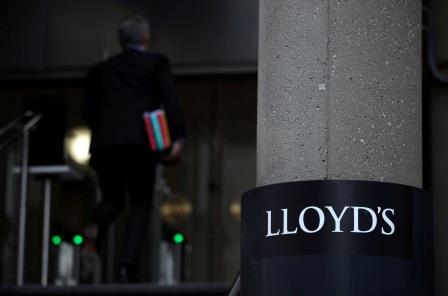