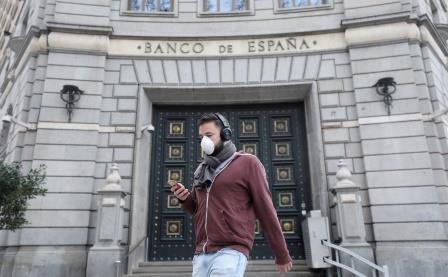 MADRID (SPAIN) – The Bank of Spain governor said the nation needs urgent structural reforms of its economy to cope with the impact of the coronavirus. He also hinted at some recovery in the second half of the year.

“The design and implementation of reforms should be accelerated, as their credible implementation can generate positive effects on spending, investment and hiring even in the very short term,” Governor Pablo Hernandez de Cos said.

Addressing a parliamentary committee, he added that the strategy should be deployed on a long-term basis with a high degree of consensus among political parties.

“Fiscal consolidation, for its part, should be implemented once the economy returns to a solid growth path, but its early definition and communication would have important benefits for the credibility of our economic policy,” he said.

According to the Bank of Spain, the economy is heading for the worst contraction on record in 2020 – up to 11.6%. It also predicted this month that a recovery would start in the second half, with GDP likely to bounce back to growth between 7.7% to 9.1% next year.

On Tuesday, De Cos said that economic activity had already started to recover during the lifting of the lockdown measures.

“If this continues, it will give way to a more favourable performance in the second half of the year,” he said, pointing that there was still “considerable uncertainty”.

Spain has been one of the nations worst-affected by the COVID-19 disease, with 28,324 deaths and 246,504 cases so far. A three-month lockdown heavily crippled the economy. 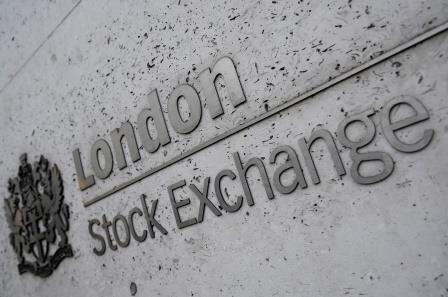 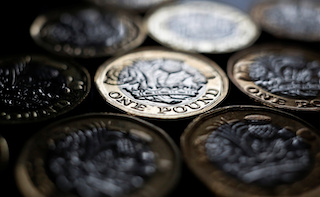 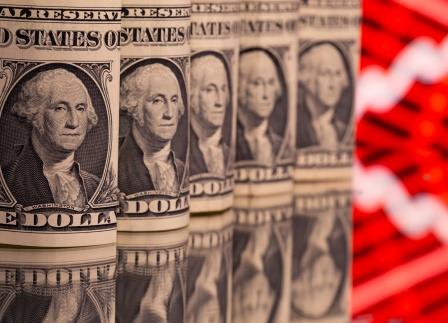 Dollar gets back up as risk appetite blurs; yuan, Aussie struggle