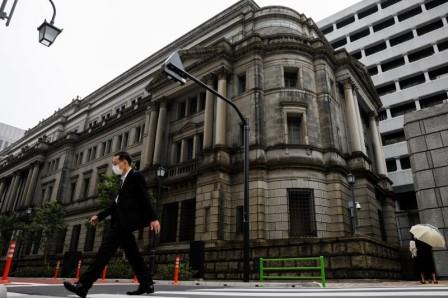 TOKYO (Finance) – The Bank of Japan is likely to maintain this month its projection that the economy will gradually recover from the damage wrought by the coronavirus pandemic in the latter half of this year, sources said.

Such a view would reinforce market expectations that it will forgo bold monetary easing steps at its June rate review, after the BOJ and the government unveiled a slew of support measures for businesses in the last few months.

But it would contrast with the European Central Bank’s move on Thursday to offer a bigger-than-expected expansion of its stimulus package to prop up the economy.

The BOJ’s optimism reflects its growing conviction that the world’s third-largest economy hit bottom in April or May, when lockdown steps kept citizens home and businesses shut, said four sources familiar with the central bank’s thinking.

“There aren’t enough factors that would force the BOJ to alter its view the economy will emerge from the doldrums in latter half of this year as the pandemic subsides,” one of the sources said, a view echoed by three other sources.

That stance would reduce the likelihood of interest rate cuts or a massive increase in asset purchases at the BOJ’s June 15-16 rate review.

Still, many central bankers warn of risks that could slow the pace of recovery, such as a renewed spike in infections, rising job losses and a bigger-than-expected slump in emerging economies.

“The April-June quarter is probably the bottom for Japan’s economy. But the slump in growth may become bigger and the rebound slower than initially thought,” a second source said.

The BOJ eased monetary policy for two straight months in April, joining government efforts to cushion the blow from the pandemic on an economy already sliding into deep recession.

Steps so far have focused on easing corporate funding strains, such as increased purchases of corporate debt and the creation of lending facilities to help small firms.

While its U.S. and European counterparts are shifting from crisis response towards steps to reflate growth, the BOJ remains wary of using tools directly aimed at stimulating demand – such as rate cuts – too hastily, the sources said.

That means the BOJ’s most likely option, even if it were to act in coming months, would be to expand its lending facility or take new steps to ease stress on companies, they said.

“There’s no point trying to stimulate the economy now when the government is still asking people to stay home as much as possible to contain the pandemic,” a third source said.

Prime Minister Shinzo Abe announced a state of emergency in April requesting citizens to stay home and businesses to close, hammering an economy that was already suffering from the hit from a sales tax hike last year and the U.S.-China trade war.

While Japan lifted lockdown measures in May, analysts expect the economy to contract by an annualised 22% in the current quarter and recover only modestly in the second half of this year.

“Japan’s economy will rebound in July-September if there’s no renewed spike in infections. Even so, it may take until 2023 or 2024 for the economy to climb back to levels before the pandemic hit,” said Yoshiki Shinke, chief economist at Dai-ichi Life Research Institute.

“The BOJ may not need to act now. But if job losses start to spike, it may come under pressure to loosen policy again.” 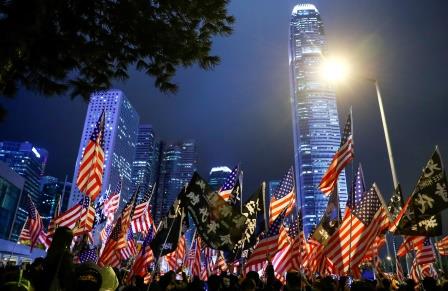 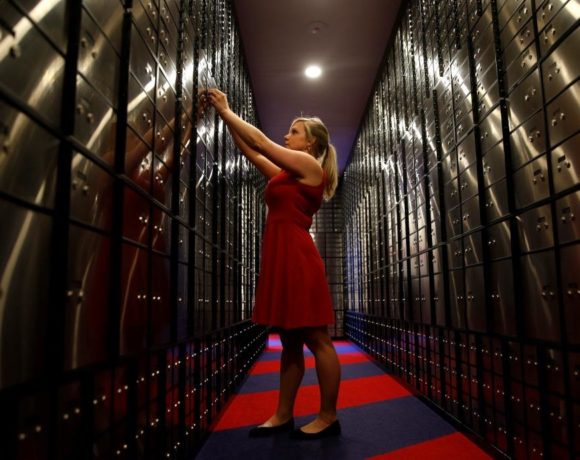 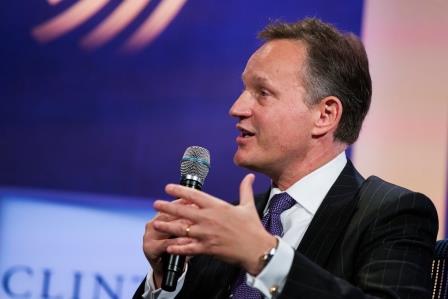