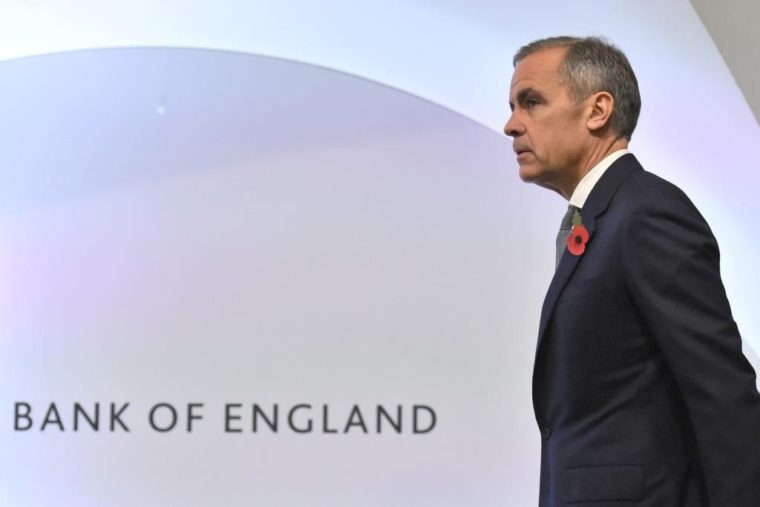 LONDON (Reuters) – Bank of England Governor Mark Carney said on Tuesday it was important that Britain leaves the European Union with a transition deal to smooth its exit, something which would help support the country’s economy.

Carney, speaking to lawmakers, also said a planned analysis by the central bank of the economic implications of the deal for Britain’s departure from the EU would not include an assessment of the effect of Britain deciding to stay in the bloc.

“We’re not intending to look at providing additional analysis on the third scenario which is no Brexit at all,” Carney said. 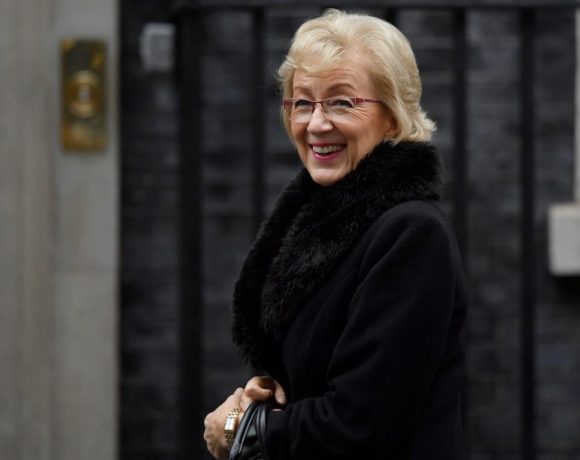 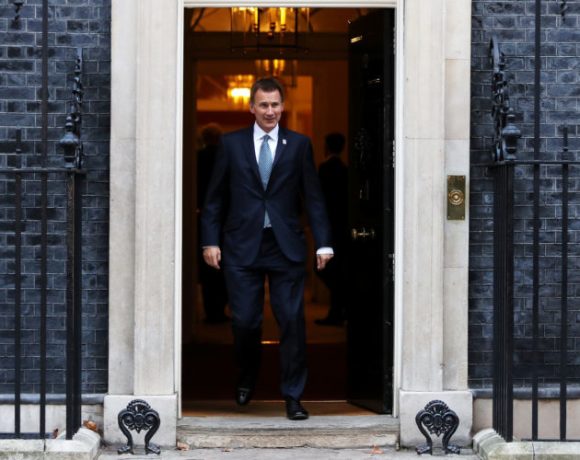 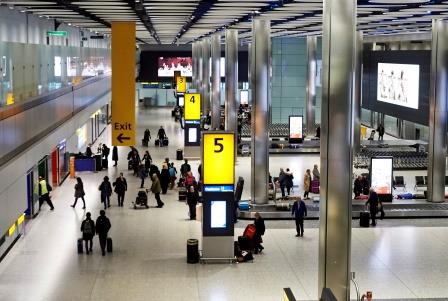