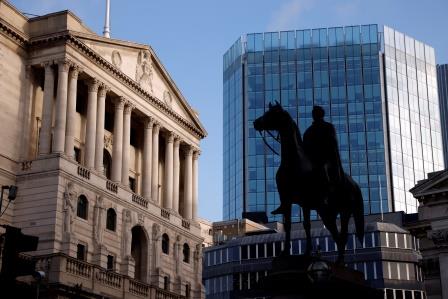 LONDON (UK) – Smaller banks will be given more time to meet targets for issuing debt to showcase their defences in a crisis, the Bank of England said on Thursday. It has been seeking to boost competition in a banking sector long dominated by a handful of lenders.

Banks are required to issue MREL, or minimum requirement for own funds and eligible liabilities, which is a form of debt that can be written down to absorb losses and avoid repeating the 137 billion pound ($188.6 billion) taxpayer bailout of lenders in Britain during the financial crisis more than a decade ago.

The targets were set under European Union rules, which Britain now can amend more easily after leaving the bloc last December.

“Making it easier for firms to grow into MREL responds directly to firms’ concerns about barriers to growth created by the step up in MREL requirements as firms expand their balance sheets,” Bank of England Deputy Governor Dave Ramsden said in a statement.

The central bank has authorised 27 new banks since 2013, but Lloyds, Barclays, HSBC and NatWest continue to dominate retail lending and the so-called challenger banks have said that blunt thresholds for issuing MREL create a “cliff edge” that holds them back from building market share.

The BoE proposed replacing its indicative threshold of 15 billion to 25 billion pounds with a notice period setting out when a lender can enter transition to its MREL targets if the company grows beyond 15 billion pounds in total assets.

The central bank would assess a lender’s business plan as it approaches the 15 billion pound threshold and issue a bespoke transition path.

“The banking industry must now assess the implications of the new regime in terms of ability to compete, and highlight any potential challenges to how they serve customers or change their business models as a result,” said Tom Groom, a financial services partner at consultant EY.

The proposals for an extended transition path directly respond to calls for change, the BoE’s Ramsden said.

“They are inherently flexible and agile as they allow for a further extension if unforeseen circumstances demand it,” Ramsden said.

Challenger lenders Metro Bank, TSB and Co-op Bank did not respond immediately to requests for comment. 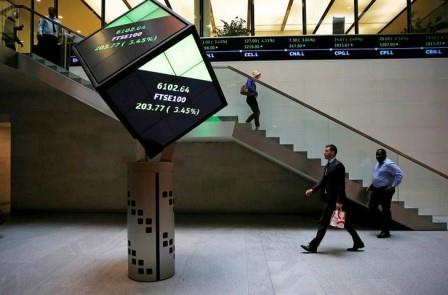 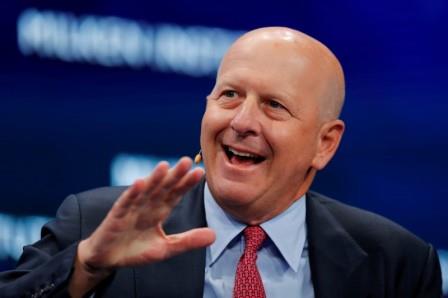 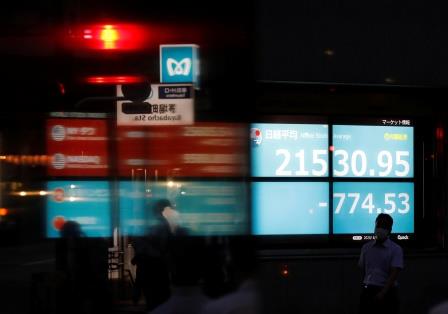