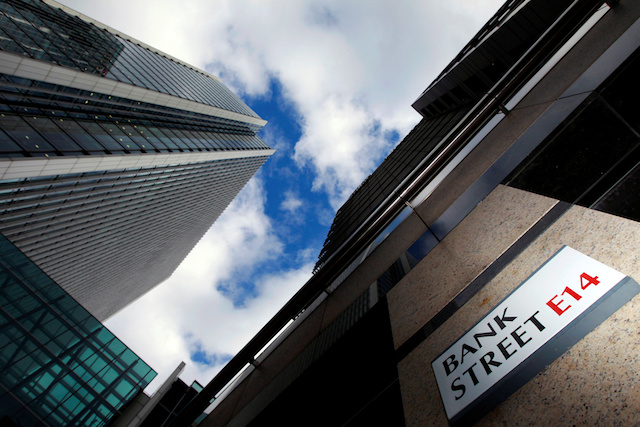 LONDON (Reuters) – Brexit could allow Britain to simplify rules for smaller banks to boost competition in a sector still dominated by the “Big Four” lenders, the Bank of England said on Thursday.

Financial rules in Britain are written by the European Union, which the UK is due to leave in March. 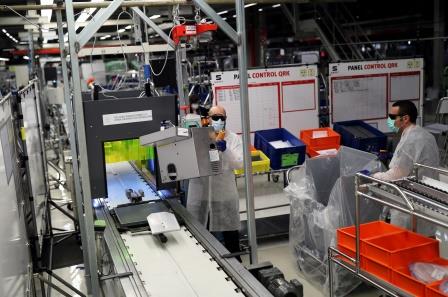 Automakers push for the reopening of plants with testing, lots of masks 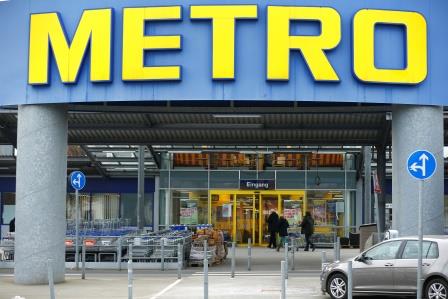 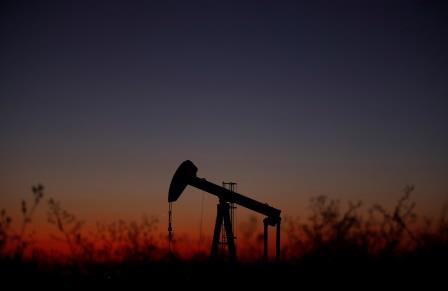