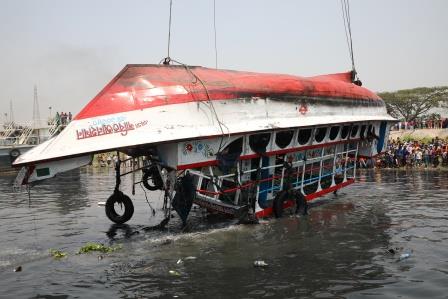 DHAKA (BANGLADESH) -A Bangladesh ferry with around 50 passengers resulted in a collision with a cargo vessel and sank on Sunday in the Shitalakhsya River south of the capital Dhaka. At least 26 people were dead and a few still missing, officials said.

“Most of the bodies were found inside the sunken boat after it was dragged to the bank,” he said, adding a few still could be missing.

Police and officials said some of the passengers managed to swim ashore.

Relatives gathered at the river bank to search for their loved ones. Rescuers, including divers from the fire brigade, were searching for survivors on Monday while salvage operations were hampered by a storm last night.

The boat was packed with people rushing to leave the city after the government announced a week-long nationwide lockdown from Monday to tackle a spike in COVID-19 cases.

Bangladesh reported a record daily jump of 7,087 coronavirus infections on Sunday, taking its total number of cases to 637,364 with 9,266 deaths.

Hundreds of people die each year in ferry accidents in Bangladesh, a low-lying country that has extensive inland waterways but lax safety standards. 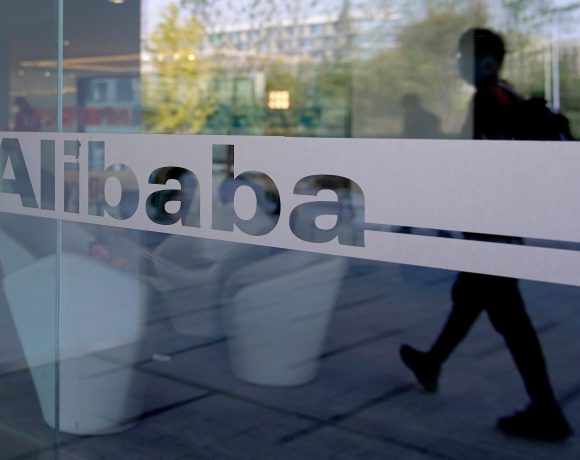 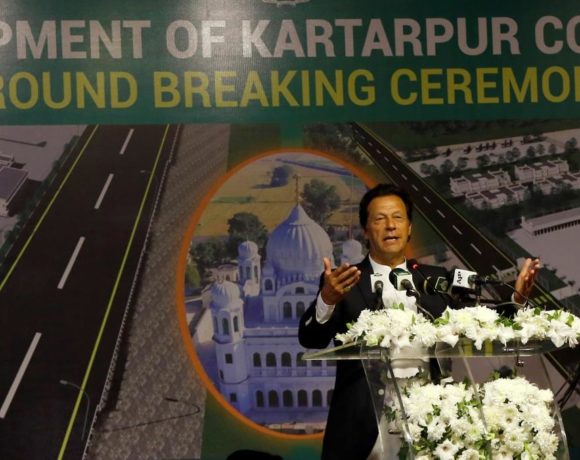 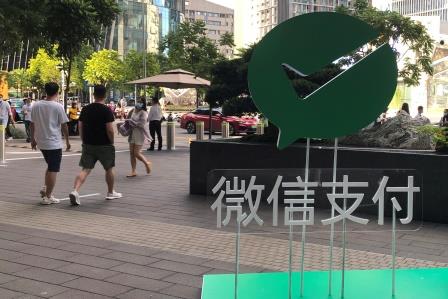